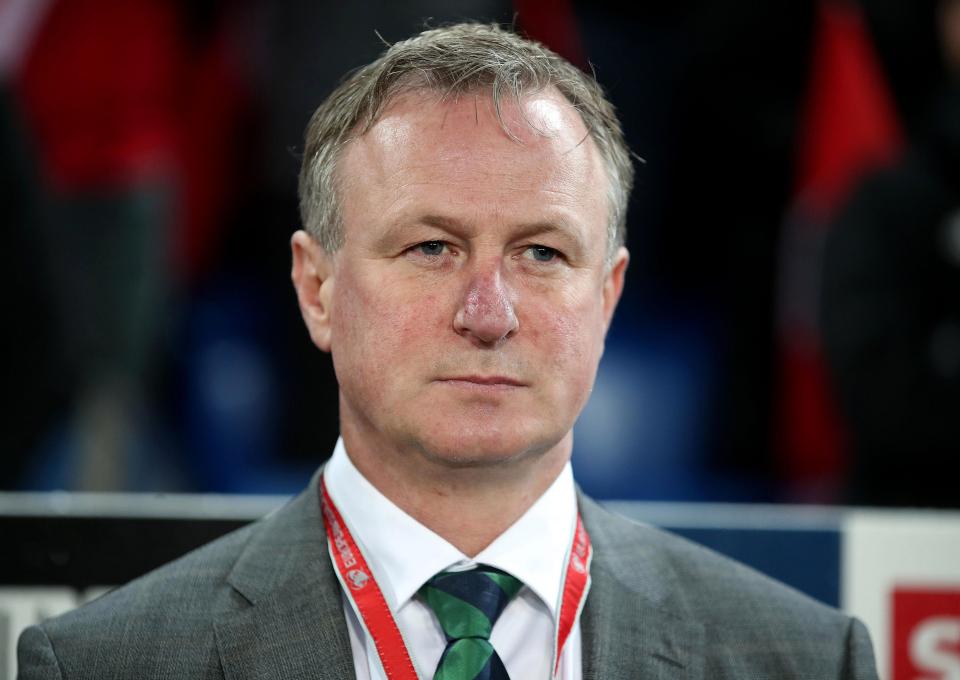 Sky Sources have tonight claimed Wales manager Chris Coleman has resigned and will take the reins at Sunderland, causing a ripple effect with the Rangers vacancy.

Michael O’Neill, a strong contender for the Ibrox slot, had been equally tipped to take over at the Stadium of Light, and having cited club football as being his preference in the event of quitting Northern Ireland, was officially approached by the Scottish FA and in fact has been granted permission to speak to them.

But with his reported reluctance to take that kind of job again, Coleman’s appointment in Sunderland could increase Rangers’ chances of securing O’Neill in a club capacity, with Sunderland now seemingly out of the picture.

Interim coach Graeme Murty has confirmed he is reluctant to become manager, but will accept it if offered it, which definitely pours cold water on the idea of any enthusiasm he might have for the job, and Rangers’ board would probably be better off giving the position to someone whose heart is truly in it.

Whether that now turns out to be Michael O’Neill is not yet known, but the longer this saga drags on, the more frustrated Rangers fans get at the lack of clarity coming from Ibrox.

Incidentally, Ibrox Noise apologises for throwing all these names at our valued readers, but our job is to bring the news to you and analyse it – and right now there is a lot of it.