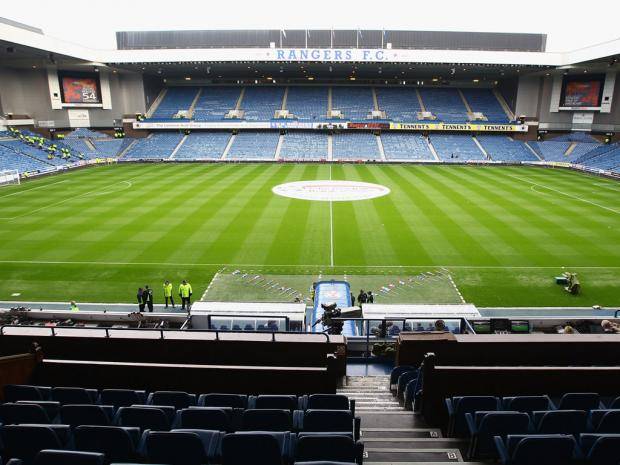 So Rangers’ manager hunt approaches a fourth week (just about) and there has been much chopping and changing at the front. With all the names banding about so far, fans must have some idea of who they want in charge, and Ibrox Noise is no different.

In this guide, we will take you through our top three contenders, any of whom we would probably be quite happy with.

Has already evaded the Rangers question like a pro, and now that his charges are out of the world cup, the former Dundee United player will be assessing his position. The players want him to stay, with ex-Rangers midfielder Steven Davis saying that he understands other parties being interested in MON, but from a selfish point of view he wants him to stay in charge. Understandable – Michael O’Neill has taken the Ulster lads up a level – a full Euros for them in 2016 plus an unjust penalty away from next year’s world cup, they are a serious side, and O’Neill has become coveted.

He certainly knows the SPL, regularly using players from it such as Lee Hodson and Kyle Lafferty, and will have kept tabs on Rangers – he also knows and understands the pressure at Ibrox having plied his trade in Scotland in the 80s and 90s and like any home nation manager will have kept tabs on post-admin Rangers and the new climate.

And at no point has he come close to rejecting the stories.

He has wanted the Ibrox job for long enough, happily putting his hat in the ring when Warburton left. Been more reserved this time, but in the way Rangers have not opened discussions with McInnes, they equally have not with Wright. Chances are pretty slim, but here is a guy with loose Rangers connections, a friend of O’Neill incidentally, who has done wonders with St Johnstone and with modest resources. A good organiser, Wright certainly understands pre and post admin Rangers, and he knows the SPL like the back of his hands. His would be a safe pair.

Inside the past four days GVB has become a real possibility. Second favourite and has done brilliantly at Feyenoord, the ex-Rangers man knows Rangers well, if maybe not the new era at Ibrox. But he knows the pressure, and he knows what it takes in Govan – he has shown real managerial quality and the last time we had a manager switch from a top Dutch side to Rangers went really rather well thank you.

This guy is a winner, a motivator, and he ticks a lot of the boxes we need.

And before you all ask; correct, Derek McInnes is not in our top three. We see him as a good manager but he does not inspire us. We do not doubt he would probably be a decent manager at Ibrox, but we are not buying into the media-driven hype about him and would be happier with the three we have mentioned.