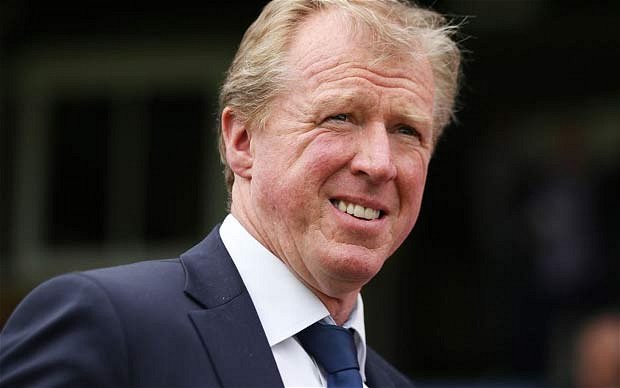 Sky Sources have today claimed not only is former England manager Steve McClaren interested in taking over at Rangers, but that Rangers have opened informal talks with the former Twente boss.

The reaction is mixed at best, with McClaren having no knowledge of either the SPL or crucially Rangers, making him a potentially risky punt in light of his lack of success with big clubs and the national side.

But with Rangers reportedly making moves to secure the former Newcastle chief, the odds have been slashed to 7/2 which makes him the strongest odds outwith Derek McInnes to take the role.

The fact the English League Cup winner is open to negotiations makes the deal stronger, with Rangers having spent millions (around £8M) this calendar year on failed transfers plus freeing the club from the retail deal, the reported £800,000 compensation payable to Aberdeen for their manager’s release may be too much.

As such, a free agent like McClaren may be seen as a safer and less expensive route.

Whether the ex-Derby man is the right call, should this story continue, remains to be seen.