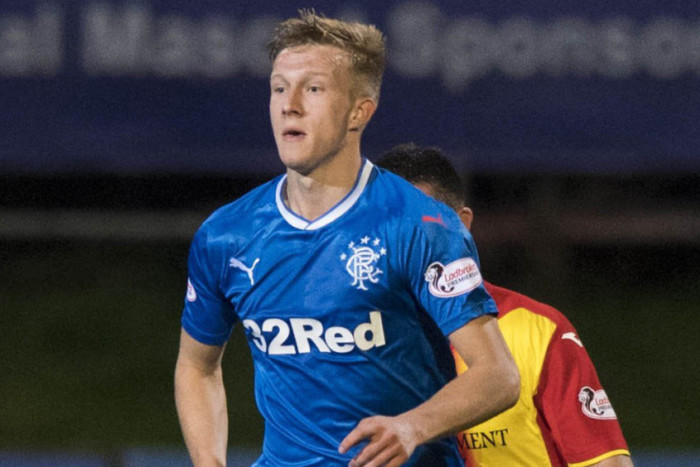 There has been a case ever since the emergence of the ‘Messi Barcelona’ that the art of defending has at best changed and at worst deteriorated. When we think in the past 20 years of the great defenders, the names Terry, Nesta, Maldini, Silva et al come to mind.

But when we cut to the past five years, suddenly the marquee world defenders become a lot thinner on the ground, and while there are still great defenders plying their trade, the number of them is much less than it once was.

The need to defend from middle to front has overtaken the old school of rear defensive stability we recall from the ‘good old days’.

However, good defenders do still surface, and Rangers right now are being blessed with the development of a 19-year CB who has every chance of being a future captain and great for his club.

Ex-manager Pedro Caixinha put irresponsible hype on the lad’s head by saying he was going to be a legend for Scotland, but as we watch the Academy’s prize stopper play more and more, while such superlatives remain premature, the lad definitely looks something special.

The fact he has slipped like a glove into the first team and into the hard rigours of the SPL is a testament to his development by the Academy, with Craig Mulholland and Graeme Murty evidently delighted with his progress.

They have produced a potentially fantastic stopper.

McCrorie’s reading of the game is excellent, and his timing in the tackle not half bad either – he is not as aerially dominant yet as the likes of Bruno Alves, but he still has much to learn and much growing to do to become accomplished there; that said, he was pretty dominant with the header for Rangers’ first on Saturday!

Is this captain material – we cannot even say it is too early to say, because Barry Barry became captain at the very young age of 22. If you are good enough, you are old enough.

We have to applaud Caixinha on this front – a weird and crazy manager he might have been, but the list of youths he gave real chances to is endless – from Myles Beerman to David Bates, to Jamie Barjonas to Ross McCrorie – we have to say well done to him for this achievement at least, because as more McCrories and Barjonases (congratulations on your new deal sir) emerge, the stronger a base spine Rangers will have.

A future in which we rear our own and our own are actually good enough.

All the signs are that McCrorie is. We hope he continues on this path, because Rangers will be all the better for it.