Home Rangers Who Are Rangers’ Star Players This Season? 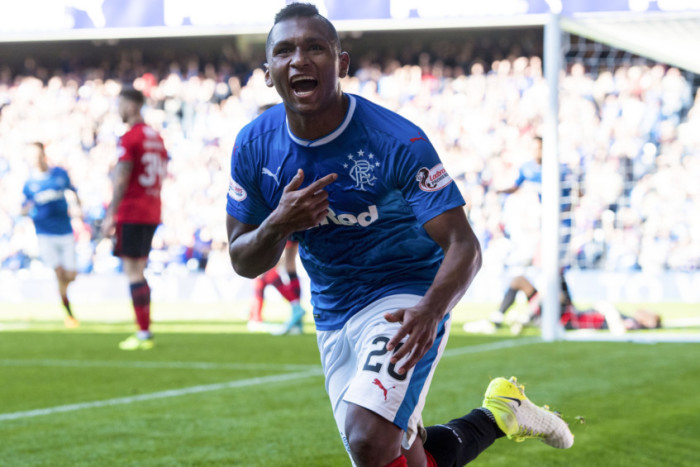 There’s no
doubt that Glasgow Rangers will want to close the gap between themselves and
their neighbours Celtic as soon as possible. Online sports betting sites in the
UK all have Rangers well behind Celtic in the latest title odds. The 2017-18 season has seen current manager Pedro
Caixinha reshape the team and squad. There have been several star performers
this season and the squad has a few big name “stars” in it.
Lee Wallace
The current
club captain is Lee Wallace. He is already a star man for Rangers even though
he was born in Edinburgh. Rangers fans can forgive him for that but it is his
performances on the pitch that have highlighted his true value to the club.
Wallace has been a solid top performer since he took over the captaincy in 2015 from Lee McCulloch
Alfredo Morelos
At only 5ft
9″, Alfredo Morelos is another striker that is small, quick and very
mobile. His goals this season have been vital to Rangers. Morelos currently has
six goals from eight games which is a stunning return. The little Columbian
striker is proving to be a handful in the SPL after being transferred from HJK Helsinki. Morelos has
scored goals wherever he has played and is still only 21 years of age. He will
surely be a vital cog in the Rangers’ wheel during the coming season.
Carlos Pena
Carlos Pena
is undoubtedly one of the star players in the Rangers squad. He was an absolute
class act in the Mexican league and is a current Mexican international. He has
had a slow start to his career in Glasgow. The Rangers manager Pedro Caixinha
is fully aware that some players take longer to acclimatise than others. That
will probably be the case with Pena. This creative midfielder also has an eye
for goal too and has scored almost sixty goals in his career from midfield.
Niko Kranjcar
Despite
being 33years of age and nearing the twilight of his career, Niko Kranjcar is
still a class act wherever he goes. Despite having a slow start to the season,
this attacking midfielder will no doubt become one of the top performers for
Rangers in the months ahead. Kranjcar has played for Tottenham Hotspur, Portsmouth
(when they were in the Premier League), Dynamo Kiev and New York Cosmos before
joining Rangers.
This
Croatian international has been a solid member of the Croatian squad that came
very close to winning the 2008 World Cup.