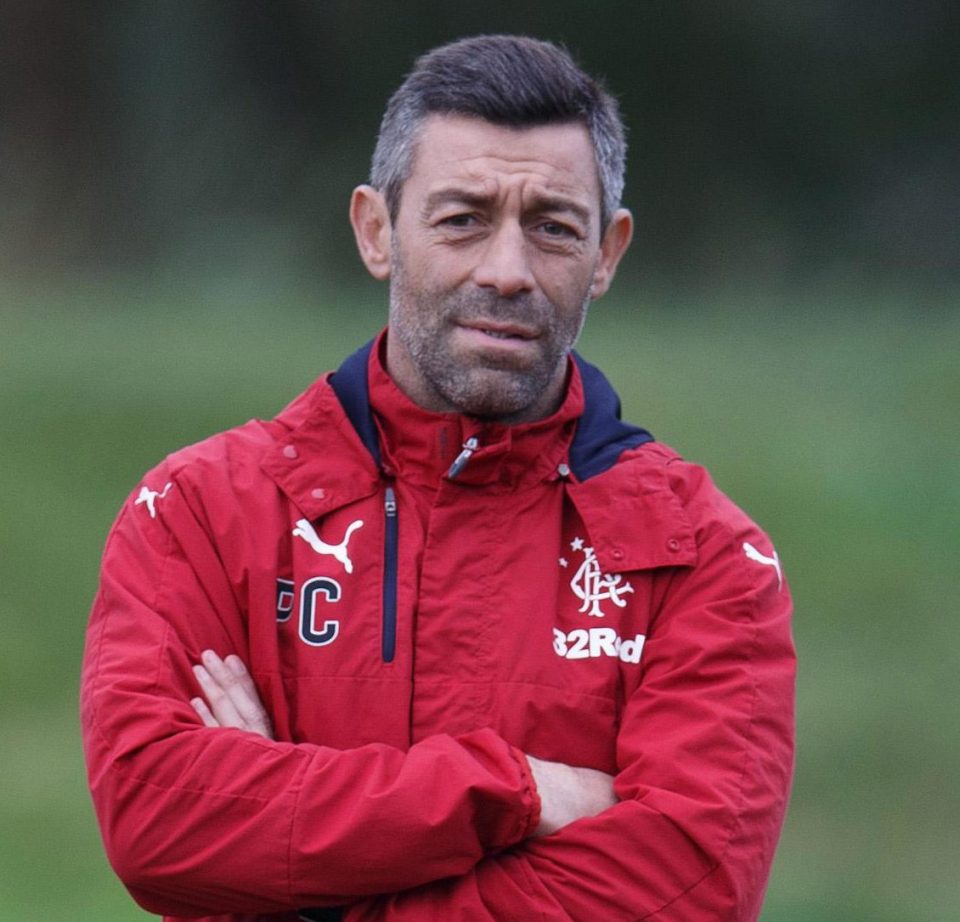 Despite confirming Kenny Miller is back in the fold at
Ibrox, Rangers manager Pedro Caixinha has poured serious doubt over his playing
a part in Friday’s clash with St Johnstone.
The Portuguese has seemingly calmed the waters with the
veteran striker and it would appear ‘all is forgotten’ with regard to any
alleged bust up between the two, if one ever actually took place, but
nevertheless Rangers’ boss has made a couple of disclaimers over Miller’s
chances of travelling to Perth, never mind playing.
He said:

Ah that weird ‘list’ again – the same one he invoked when
discussing Miller some weeks ago prior to the ill-fated trip to Canada to face
Benfica:
“The list [of players for the trip] will be out just
after.”
However on top of these curious quotes, Caixinha has also
strongly suggested Miller is now an injury doubt for the third-place clash:

“To be honest, he felt something today in training. I
don’t think it’s going to be anything major.”

Enough just to suggest there is doubt over his likelihood of
playing regardless.
Pedro does seem to be a man of verbal diarrhoea at the best
of times, and it is hard to take overly seriously anything he says.
But let us hope the Kenny Miller saga is not about to start
up all over again.