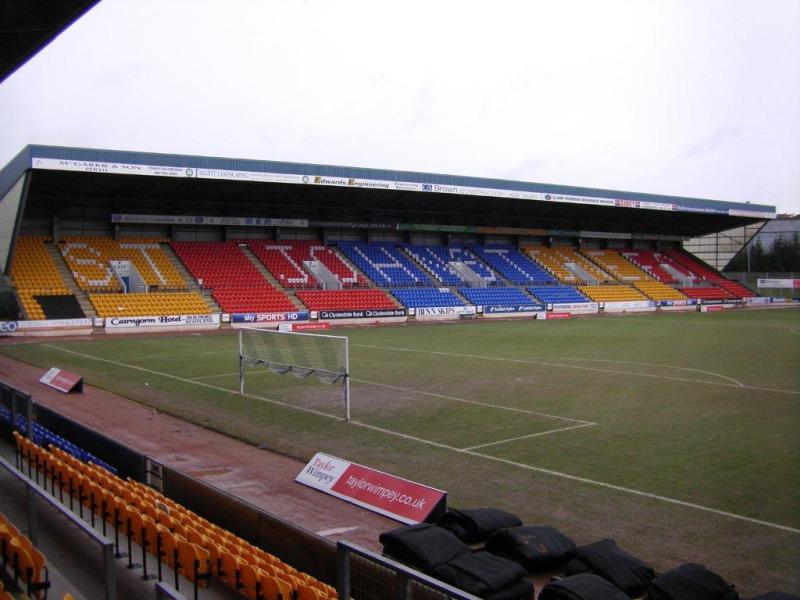 Surprisingly, Pedro Caixinha has dropped a major selection hint for Friday, suggesting that despite his being away on international duty and only-recently recovered from injury, senior defender Bruno Alves is not only available for selection on Friday but may actually start.

Most fans, ourselves included, were pretty convinced the ex-Zenit man’s late arrival back from world cup duty would inevitably lead to his being absent from the clash with Tommy Wright’s men, but Caixinha has instead suggested his lack of playing time against Switzerland means he is fresh and ready to take his starting place at McDiarmid.

“He will be arriving in Scotland today, definitely will be training with the group tomorrow, and he will be able to be with us on Friday.”

Pedro added that there had been doubt over his ability to be ready if he had played on his travels, but that is now a non-issue:

“Without receiving minutes he can be with us, he maybe can start also on Friday.”

Although we do wish Pedro would stop telegraphing his starters to opponents all the time.