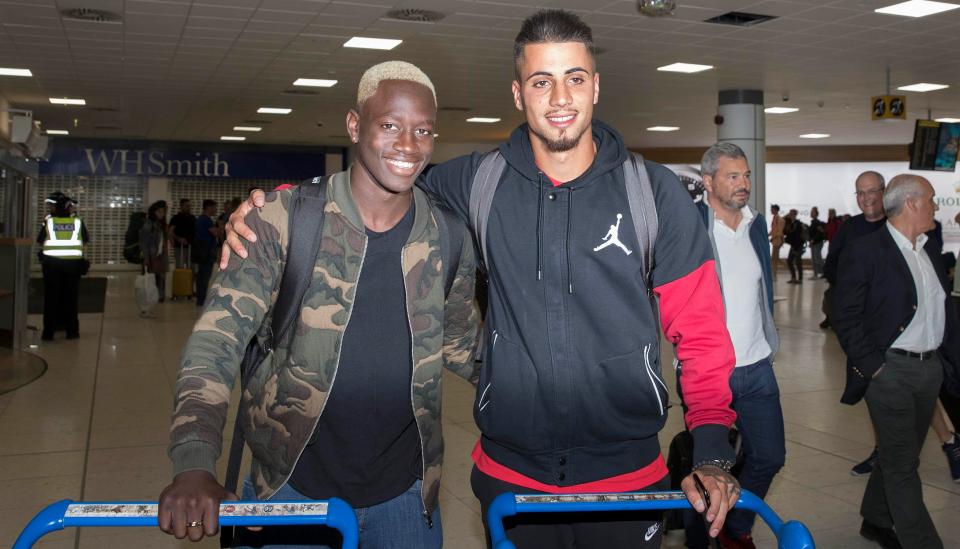 When a new manager is appointed following a disastrous predecessor, immediate reaction from fans is to see how the new boss will either galvanise the troops or completely rip up the old framework and install his new vision on proceedings.

When Uncle Walter came back in January 2007, he galvanised the troops with a mere three additions, and instantly Rangers were back to their best.

Times have changed though, and that was 10 years ago. When Rangers’ new manager is appointed (sooner rather than later it seems) there is a definite feeling a number of big stars are vulnerable to the chop, and Ibrox Noise takes you through four of the most significant and obvious ones.

This is an easy one. Dalcio’s few appearances in a Rangers shirt have bordered on the comical. The signing of this kid on loan (whose CV reads like a nobody of Portuguese football) was symptomatic of the incompetence of the previous regime, and his displays backed that up. Thankfully he, as mentioned, is not on our books and unless the new manager thinks he can turn Dalcio into Ronaldo, that is a loan which will be up.

This goes down as a huge costly mistake. £3M splurged on the Mexican who produced one very fine display against St Johnstone and that was it. The guy does not fit the team or the sport north of the border and we really cannot see any manager thinking they can turn this guy into something major. Sure, we had him as ‘undroppable’ after the Perth win, but we get it wrong now and then. He reverted to type v Motherwell then disappeared from Murty’s match day squad entirely against Hearts. Hopefully he now disappears from Govan.

We have been told off before for ‘writing this guy off’ so fast. Not really sure why he is being cut slack by anyone – he has been a horrid signing, with one good display – curiously enough against St Johnstone too. We were told ‘his CV shows he cannot be rejected’. Well, the SPL and Rangers have been the ending of better men than Bruno Alves – pretty sure guys like Basile Boli, Roy Keane and others have flopped horribly in Glasgow. So while we were 100% certain the guy would be a success, yeah, we got that one wrong too. He is no leader, and while he is a lovely guy in general, so was Rob Kiernan.

Does not suit our game either, even though he had a bright start and outperformed his more esteemed partner. Past two months he has struggled with the physicality and the pace, and is a fish out of water. A manager familiar with the SPL and Rangers would know this lad is not the right stuff for the club.

Honourable mentions to Aaron Nemane and Eduardo Herrera. Which ones do you agree/disagree with folks?