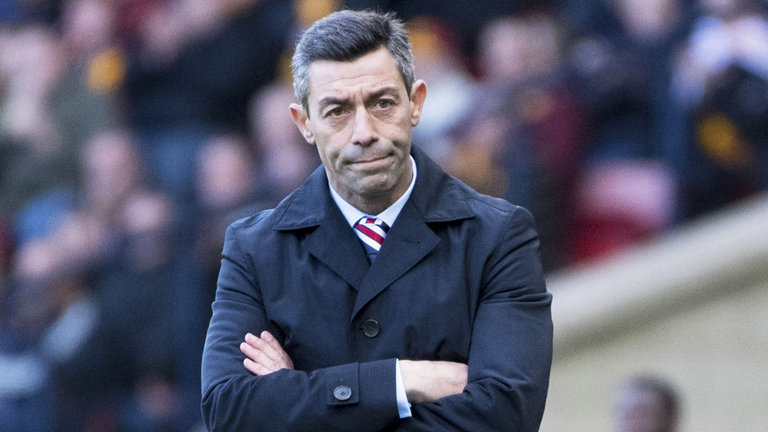 While Rangers’ search for a new manager is underway in earnest, a surprise spanner has been thrown in the works with the claim, indirectly, that ex-boss Pedro Caixinha is still technically Rangers manager.

The Portuguese was dismissed last week following a wretched spell in Govan, but his agent this morning has claimed that his client is unable to pursue other avenues of employment because Rangers have failed to finalise severance, meaning, for now, the contract still holds.

Caixinha’s salary was unknown, but the speculated sum to pay him and his staff off is in the region of £1.3M, and as yet his agent claim that has not taken place and as of now the full parting of both parties has not actually materialised.

“We cannot talk to anyone (else) until we reach agreement with Rangers.”

In other words, like with any legal contract, Caixinha cannot seek employment with anyone else until all paperwork is fully completed at Ibrox, and that appears to centre around severance and the payoff.

“We are still trying to finalise the details with them and that is our priority for now.”

While Rangers are free to go ahead and appoint a new manager, it appears one remains technically on the books until the details are ironed out.

A club having several managers on the books for this reason is nothing new; AC Milan recently had Max Allegri, Clarence Seedorf, Christian Brocchi and Pippo Inzaghi all on the books due having fired all four but not having agreed full payoff packages, so there is precedent.

But it would be better for all concerned if Pedro is paid off ASAP and we can fully move on.