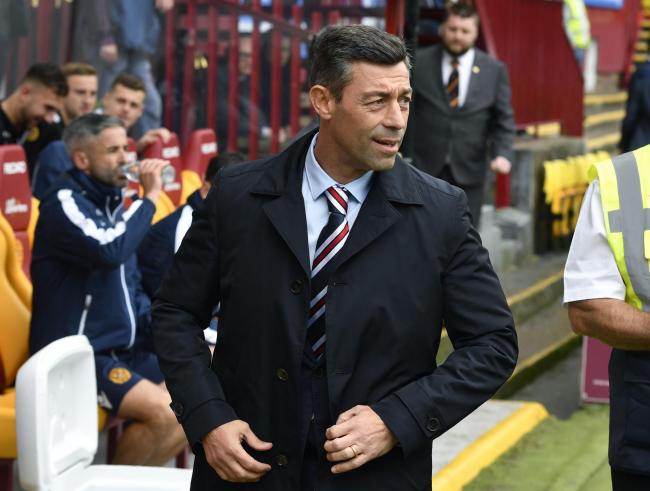 Bruno Alves has been left out of Portugal’s clash with Andorra along with Swansea’s Renato Sanches due to continuing fitness concerns, it has emerged today.

Despite some outlets claiming he has been ‘dropped’, national coach Fernando Santos has decided neither player is worth the risk in a match the Selecção should probably win with their eyes closed.

It is a continuation of the calf problem which ruled Alves out of recent Rangers fixtures, and whilst the ex-Cagliari man trained with his countrymen, his coach and he have decided he simply is not fit enough yet to tolerate a full 90 minutes.

It is worrying for Pedro Caixinha that his marquee summer signing is starting to run into injury problems now, and there had been ‘conspiracy theories’ that Alves was carrying a long-term injury going back months, and would require surgery.

Whilst there is no basis for this to be true, nevertheless this latest injury problem with the former Zenit stopper is a problem and it remains to be seen whether he will be fit enough for Rangers’ trip to Perth.