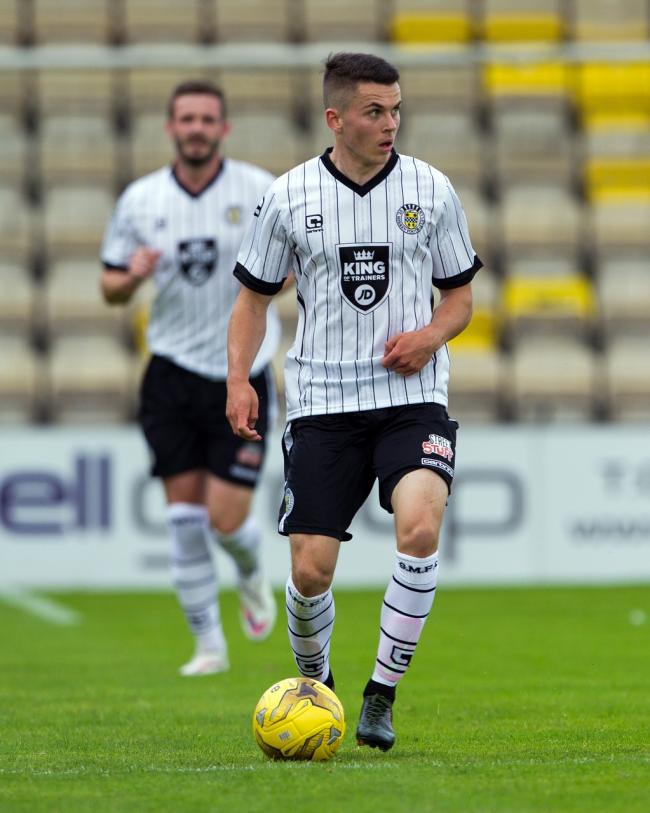 As reported on the site at the tail end of last month, Rangers have been strongly linked with St Mirren midfielder Lewis Morgan. Recent reports claim Pedro’s men have recently upped their interest in the 21-year old who currently sits second in the Championship scoring standings with an impressive five goals from eight matches.

The Buddies similarly sit a point clear at the top of Scotland’s second top tier and a great deal of that is thanks to Morgan, who is impressing many admirers at the moment, and has been linked with a few clubs, not just the Ibrox men.

An argument could be made that Rangers have a subtle advantage in the hunt for his signature as the lad is an ex-Rangers youth graduate, and knows Auchenhowie only too well, not to mention his chances of playing in the first team are greatly improved if he chose Rangers over the likes of Celtic (scout Tosh McKinlay is said to be monitoring him)

It is a story to keep an eye on, and if he keeps his form up, one would imagine the suitors will only grow.