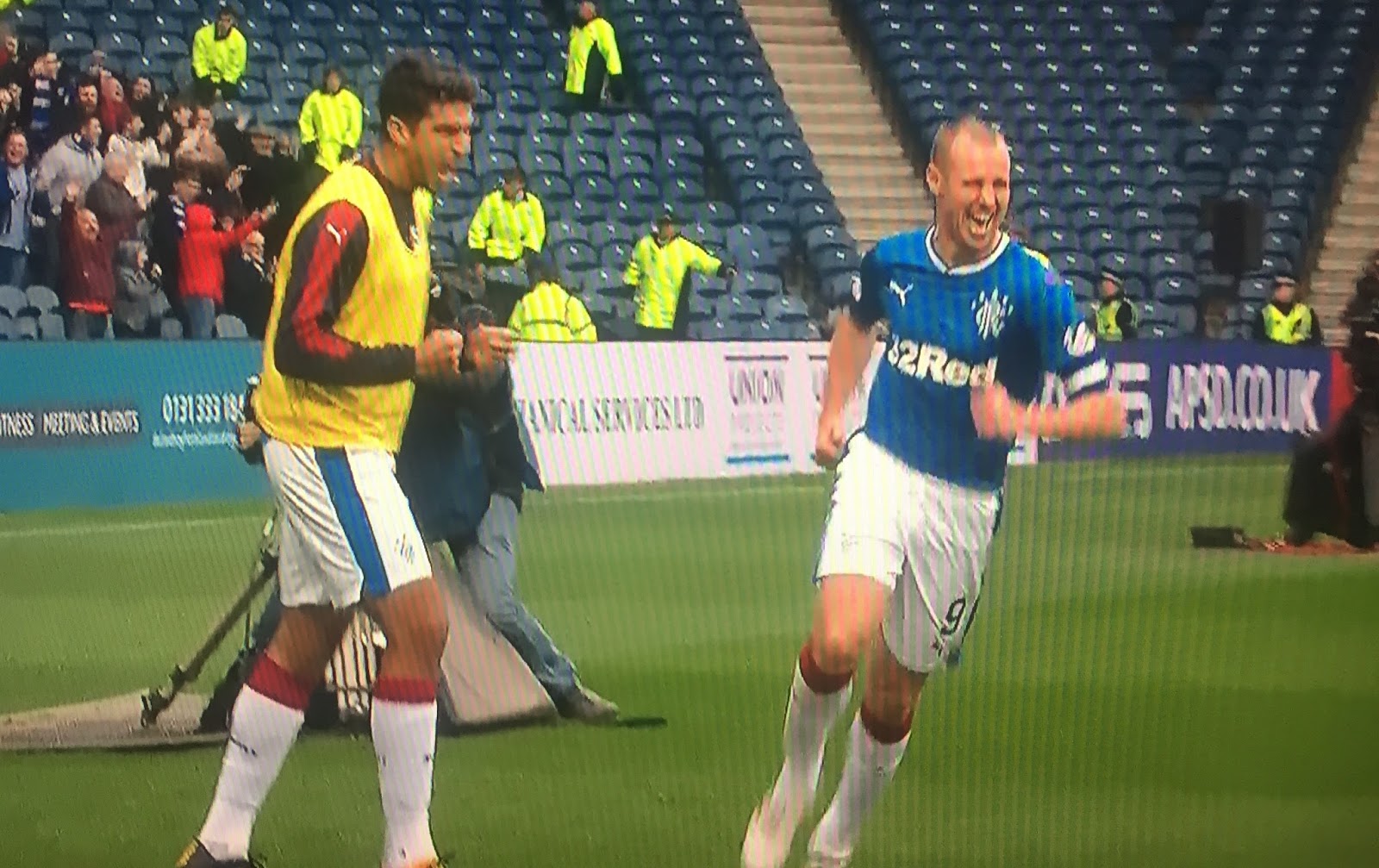 Following the saga that punctuated the past month before the Portuguese’s dismissal, Miller stormed back into the reckoning with a pair of goals and an assist, and it will have been Herrera’s passionate celebration of Pedro’s former mortal enemy which will have summed up just how poor the whole act was.

Add that to the fact Herrera is very much a Pedro signing, and it will make it all the more acrid for the outgone boss. 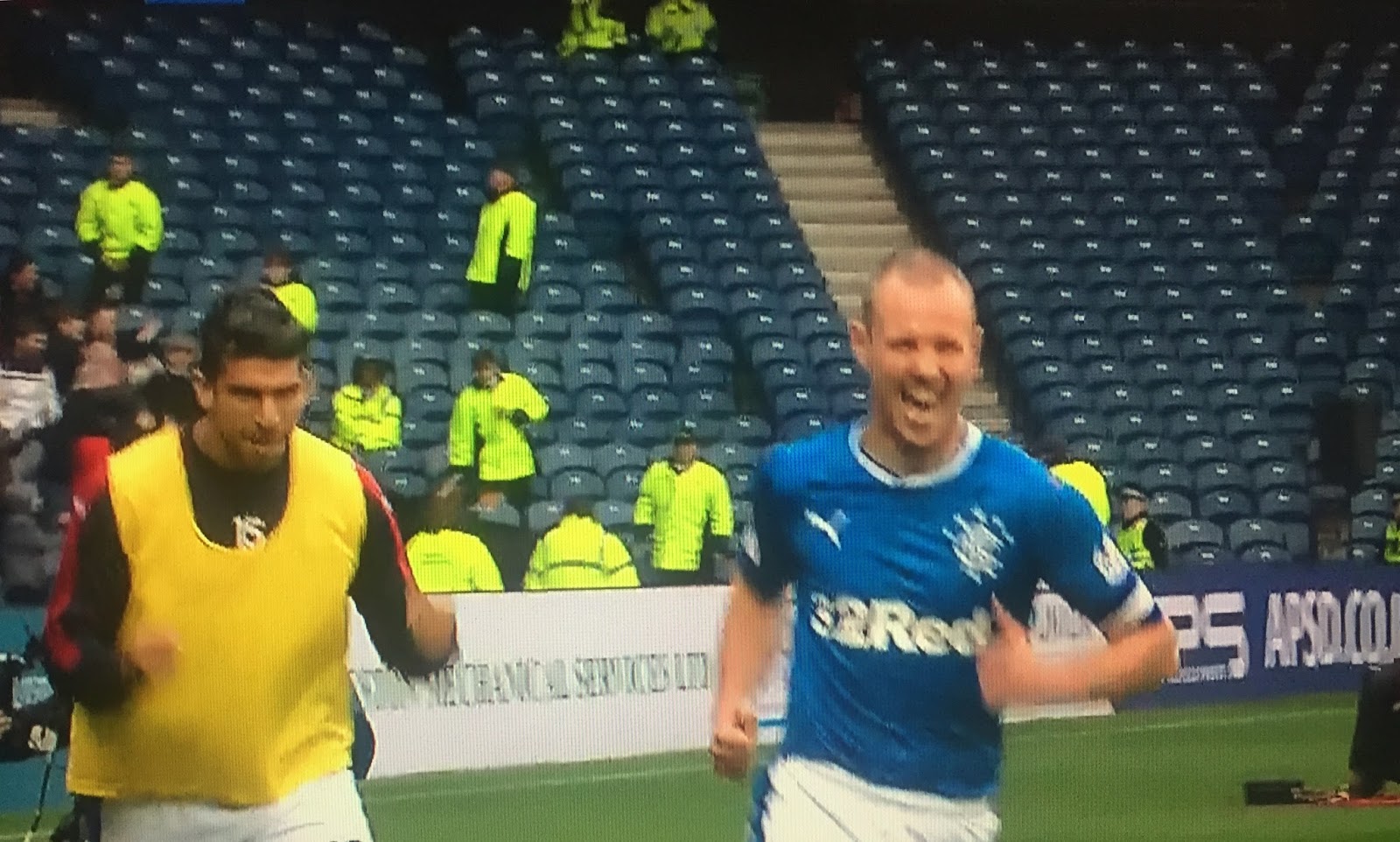 Many reading might say ‘forget about it, move on, Pedro is in the past, concentrate on the present’ – we say this: you learn from the mistakes of the past, for they are the only way you correct them and get it right. Forgetting them is the worst thing you can do.

And for one of Caixinha’s major signings to celebrate Kenny’s goal in such a fashion really does sum up Rangers’ past mistakes.