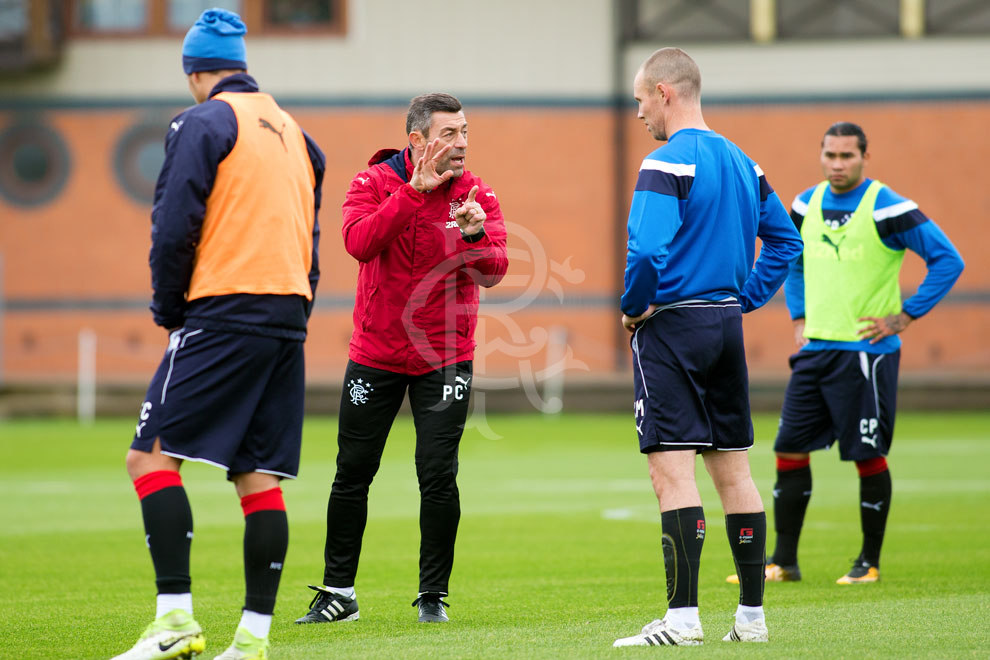 Surprising photos have emerged today of Kenny Miller participating in conventional training with the senior squad.

Previously reported as axed to the youth squad, the 37-year old has been a topic of massive controversy the past few days, but reported for training at the Training Centre as normal and trained with his usual team mates in the usual way. 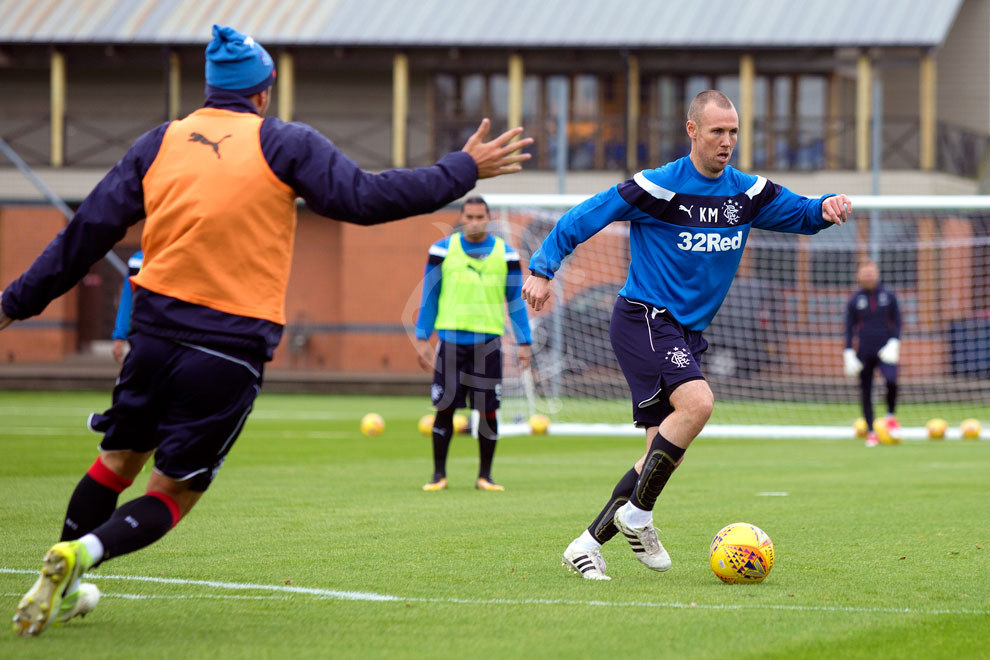 He took part in the unders clash with Brentford recently as captain, but despite all the hype, controversy and media hyperbole, the club never confirmed he was permanently out of the first team picture, and the ex-Wolves man was back at training as normal.

Whether this means the whole story was a complete non-story in the end and he was dropped for form reasons, or whether he is just being ‘allowed’ to train with the seniors we are not so sure.

But one thing is certain, as these photos from the official site’s training gallery show, there does not appear to be a significant problem between Pedro and Kenny.

It is a headache we could do without, in truth.