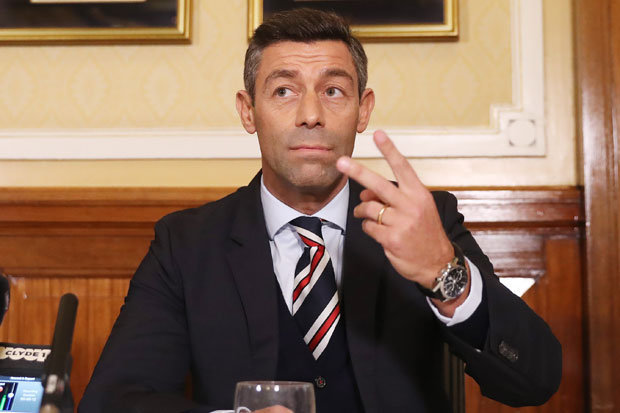 Rangers travel to Firhill this evening hoping to keep the winning run going by bagging another three points and gaining top spot for the first time in a very long time in the SPL.

However, subtle hints have been made by media channels that manager Pedro Caixinha may spring two surprise changes in the side, by electing to start both Declan John on the left and Eduardo Herrera up front.

John has been widely mooted for a starting berth, with a number of media sources claiming he will make his debut tonight – whether that is indeed in the starting XI or the bench remains to be seen.

Meanwhile the official site was exceedingly clear that striker Herrera is ‘targeting a start’ tonight and he may just get his wish with three matches in a short space of time leaving Pedro to manage his resources.

Could tonight’s team be:

With current form looking decent and Rangers requiring to micromanage their squad with a glut of fixtures coming up, this could well be the XI we see taking the field tonight.