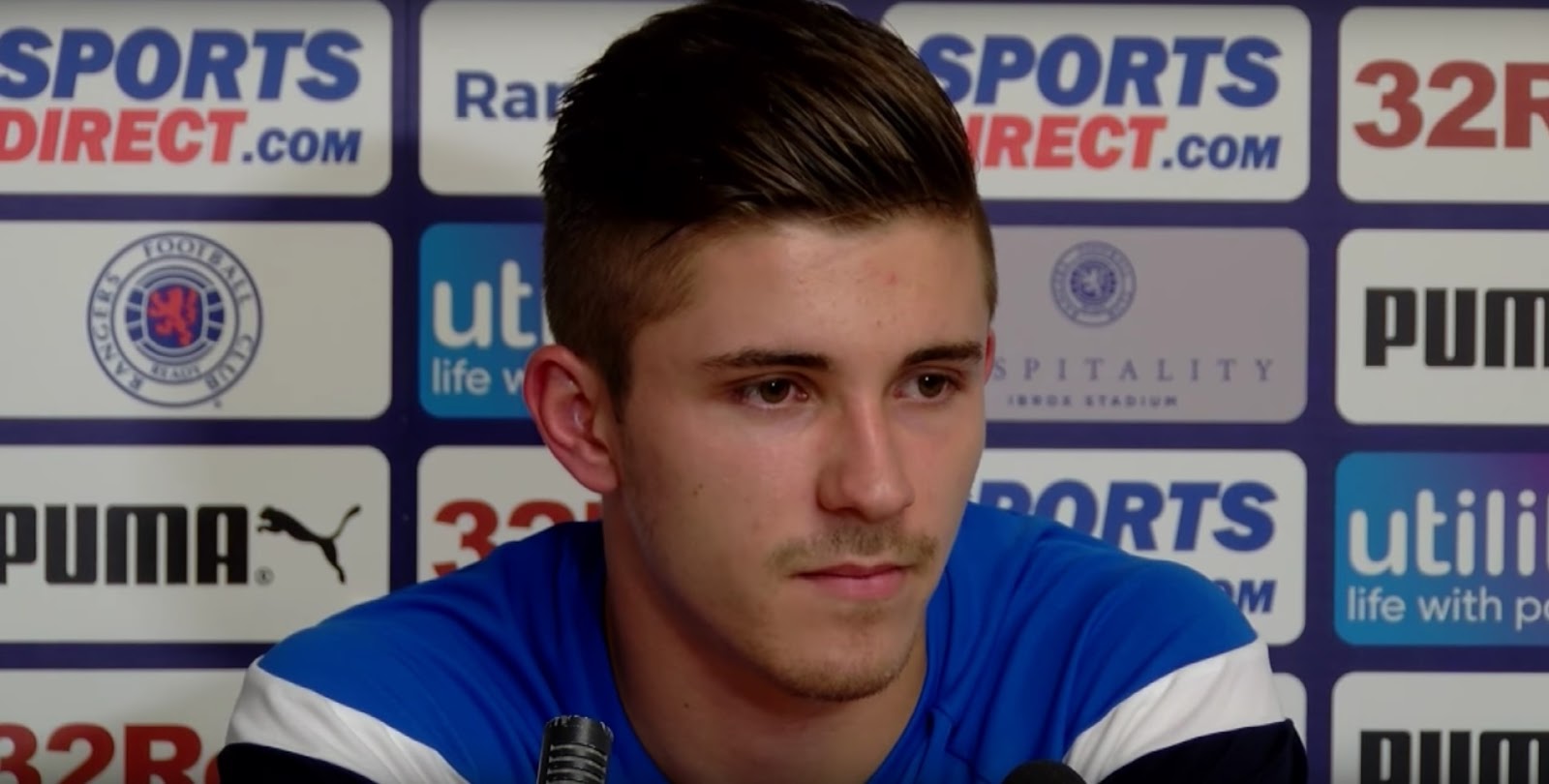 Rangers’ loan signing Declan John has confirmed today that while his primary position is left back, he does not truly expect to displace Lee Wallace and anticipates instead being deployed on the left wing.

The 22-year old flanker is a versatile addition to Rangers’ ranks, and gives Pedro Caixinha a bit of a selection headache down the left hand side, but admits he has not come here to make up the numbers and expects to be used.

“Lee’s been here for years. I watched him play a few times. He’s a good player. But at the end of the day I do want to play. Whether that’s left back or left sided winger it doesn’t really matter for me.”

He conceded that he would be happy with playing in an attacking role on the left in the team in concert with Wallace, and as the site proposed recently, that is the role we anticipate for him.

We cannot see Lee Wallace being benched for any reason beyond injury or rest, and for Pedro to have brought in a left player of the nature of John who would be expecting to play more often than not, it does seem inevitable that as long as he impresses, left wing will be likely to be his position.