Home Rangers Rangers forward: “I wasn’t given a chance at Ibrox” 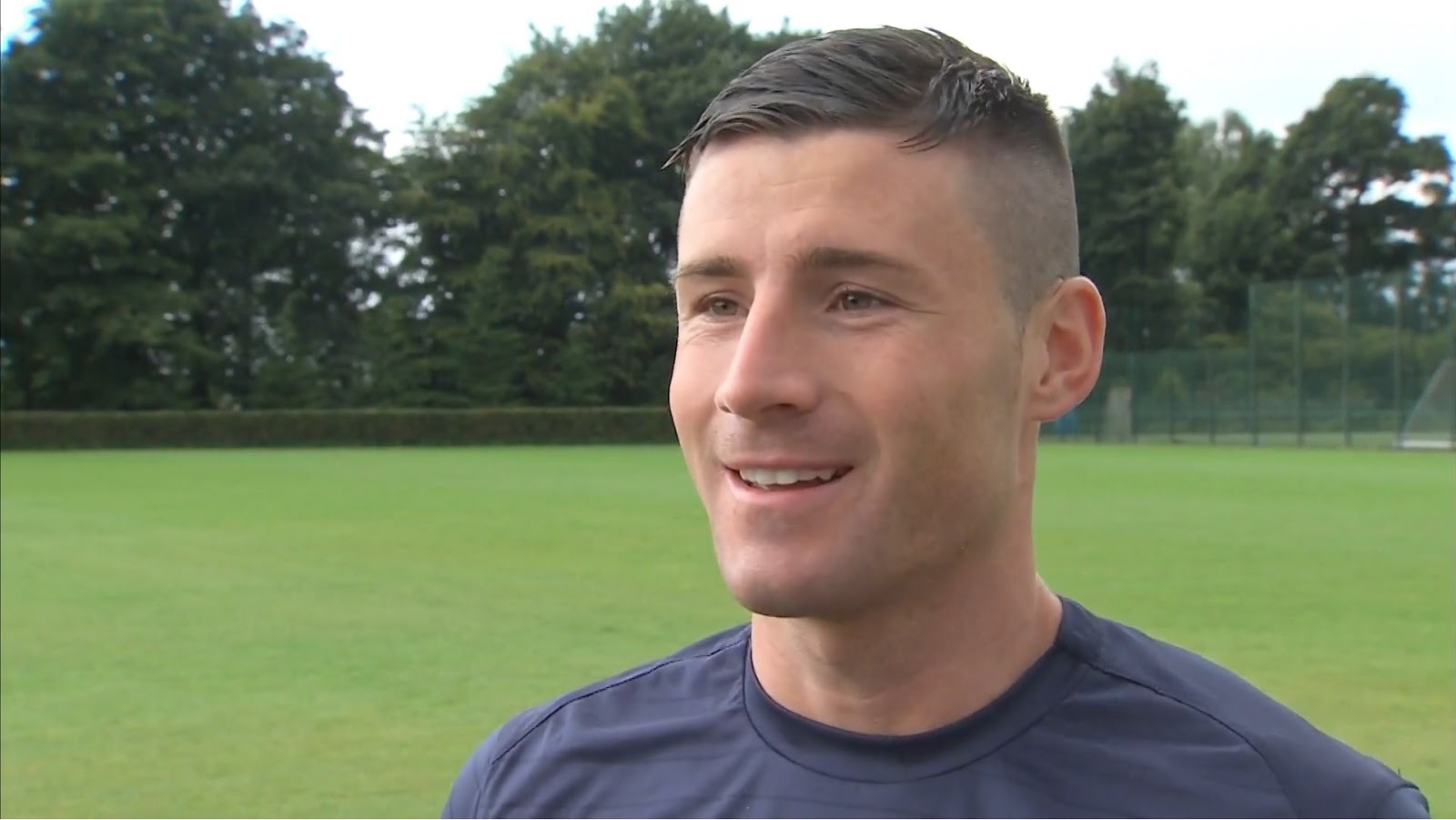 St Johnstone’s on-loan Rangers winger Michael O’Halloran has admitted club manager Pedro Caixinha’s comments about him ‘weren’t great’ but says he has not paid much attention to them and is ‘moving on’ with his career.

The Portuguese stirred the hive some weeks ago citing that the attacker was not his kind of player, and was not what he or Rangers needed going forward. He essentially confirmed that O’Halloran’s career at Ibrox, under his management, is over, but the player himself has spoken today following his well-earned player of the month award and has stated how he is now enjoying his football and is appreciating the chance Saints’ manager Tommy Wright is giving him.

“That’s his (Caixinha’s) opinion. His comments weren’t great were they? He’s not really spoken to me at all to be honest but I’ll cross that bridge when I come to it.”

O’Halloran has been superb back at his old Perthshire stomping ground hence his award, but despite that form Caixinha has rejected him outright.

But the forward does not seem overly bothered and appears intent on St Johnstone for now, being a little critical of the chances he believes he did not get at Ibrox:

“I’m enjoying my football at St Johnstone, somewhere I’m appreciated. For me the main thing is I wasn’t really given a chance, just a handful of games here and there which is disappointing when I look back on it.”

Just like his parent club manager, no mincing of words whatsoever. Whether the two can reconcile and find a working relationship at Ibrox again in the future remains to be seen, but for now, Rangers’ apparent loss is St Johnstone’s gain.