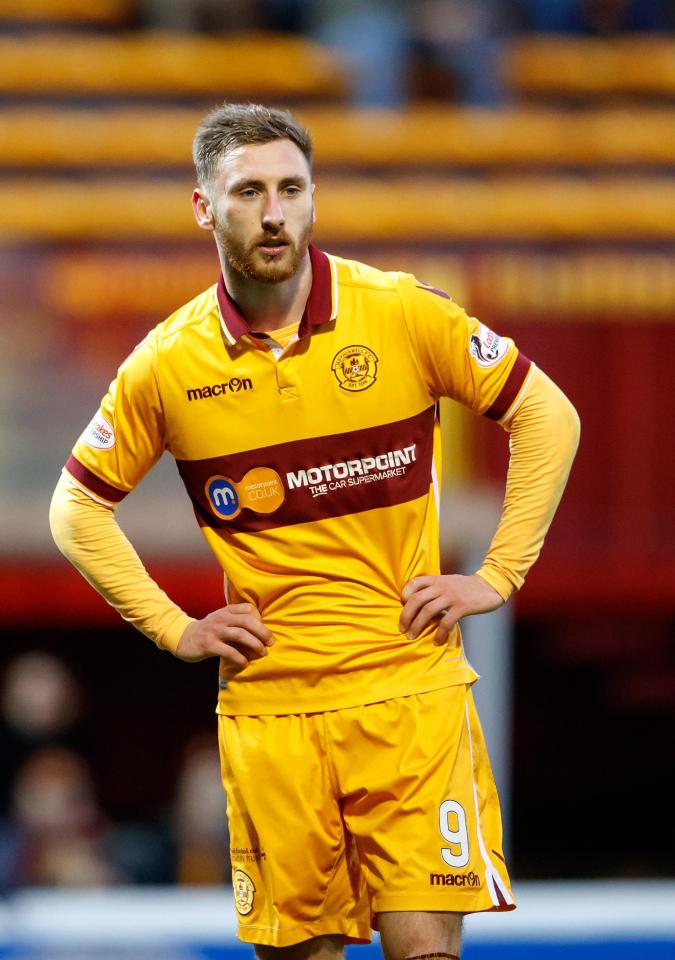 With the embers of the Jamie Walker saga still very much remaining alight, speculation has grown in the media amidst reports that on top of clinching the Hearts’ winger’s signature in January on a pre-contract, Rangers intend to secure Motherwell’s Louis Moult too.

The Steelmen’s star striker rejected a contract extension just like his potential future team mate did, and like Walker Rangers have been long-linked with his services, with a number of national publications recently claiming Steve Robinson’s marquee player will be similarly signing a pre-contract deal this coming winter for the switch to Ibrox next summer.

There is said to be significant competition for Moult’s signature though, with the likes of English cracks Blackburn, Millwall and Neil Lennon’s Hibs all mentioned as interested in acquiring him.

But if Rangers can beat all three of these to the contract and bring the protracted Jamie Walker to its desperately-needed conclusion as well, January’s transfer window could certainly start off with a bang for all those connected with Govan.