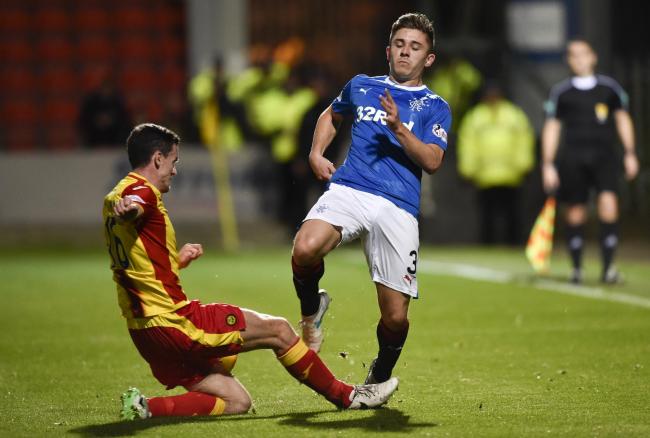 Declan John has been passed fit to face Partick Thistle tomorrow and could well face Celtic on Saturday, following the confirmation club captain Lee Wallace will miss both fixtures.

There had been doubt following a small injury post-Firhill on Tuesday, but the Welsh international has resumed training and should be fine for the second part of the Thistle double header tomorrow.

It had been logically speculated that NI international Lee Hodson could fill in for both he and Wallace, but now it seems John will take his place tomorrow night at left back, leaving Kenny Miller as captain and the ex-Killie full back on the bench.

Responses to the on-loan Cardiff man’s performance on Friday were mixed, and he will be hoping, should he (likely) be selected to start, that he enjoys a slightly smoother match rather than the unexpected cameo he made last week.

But should his services be required, Hodson will remain on standby.