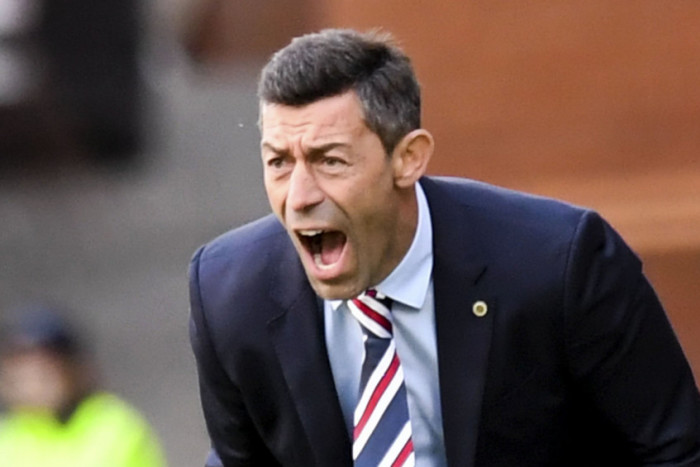 With captain Lee Wallace out for both it and the Old Firm clash, Declan John has been passed fit and will start at left back, with Caixinha citing that he is ‘one player that we trust totally’.

Meanwhile Kenny Miller will be rested, contradicting Caixinha’s proclamations that he was essentially going with the same XI again for the return ‘leg’ of the Thistle double header.

This certainly confirms the 37-year old will start against Celtic on Saturday and suggests a start for either Carlos Pena or his countryman Eduardo Herrera behind Alfredo Morelos tomorrow.

Meanwhile defensive anchor Ryan Jack has been confirmed as a starter tomorrow night too, following the hefty knock he received on Friday which did suggest an injury doubt on his part.

Most likely the rest of the selections will see an unchanged defence otherwise, and the last decision is on the left with Niko Kranjcar being assessed for fitness. Chances are either Josh Windass or a surprise start for Aarson Nemane there.

Last but not least Jordan Rossiter has been confirmed out injured again, this time a knee problem.