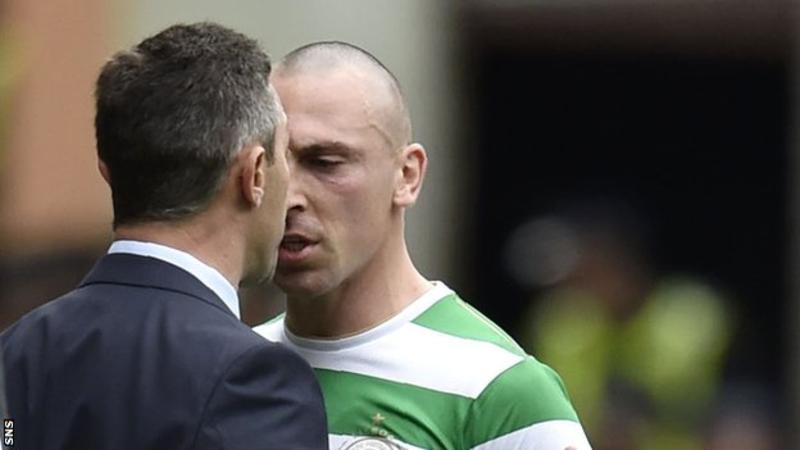 So now that the dust has settled on yesterday’s (latest) Old Firm defeat, it is time for your good old friends at Ibrox Noise to bring you an assessment of what we reckoned we learned from the 90 minutes in Govan. What follows is what we feel we can take from the loss, both good and bad.

We shall start with the easy one. This guy is outstanding. Only 19 years old and in the fire of his first start which just happened to be in the cauldron of the Old Firm, and while we will not exaggerate and say he waltzed it, he certainly showed that those who mocked us for suggesting he should start were misguided and had far too much faith in Alves. The lad was not perfect, but it is certainly one of the best full starting debuts in an Old Firm we can remember – and it was one of our own. If we were manager he would keep his place. And given Alves may be injured for a while, it seems a no brainer.

2: Pedro Caixinha does not get the Old Firm

He watched on earlier this year as his predecessor inspired his plucky side to a draw at Parkhead, yet ever since then, having seen a guide book show him the method, it is almost as if he wants to ‘be his own man’ and do it his way, and damn it if we lose. Pedro Caixinha has not come close to a point against Celtic, never mind a win. He is a dreadful Rangers manager when it comes to Old Firm encounters.

We did not touch on this one in our post-match assessment but truth is Wes was diabolical. The paradox here is that inside 30 minutes he prevented a Rogic screamer from hitting the net via a wonder save, but everything he did after that was underwhelming and weak. His distribution, often his strength against weaker teams, was horrendous, and he was found wanting in the box on many occasions. Frankly Jak Alnwick has earned a shot at the number one slot – Foderingham had a good season last time around, but this term is not looking especially assured.

It has been a simmering issue for a few weeks now, but while the ex-Norwich man works reasonably hard and seems to get about a bit, he does not appear to influence games much at all. He lacks creative input, and simply keeps it plain. He does not look the excellent signing he did pre-season and for the first game or two. This is not us advocating him being dropped, but he is definitely not enjoying a good spell of form, and it is something Norwich fans warned us about. If it continues much longer we would have little hesitation giving Barjonas a shout.

5: James Tavernier is having a good season

Ok his defending still is not the best but the right back has adjusted much better to the SPL this season than he had last. He gets forward with more freedom and seems infinitely more confident. Pedro has definitely got more out of him than his ex-manager did.

6: Lee Hodson is no left back

We rate the guy at right back, and that is where he played in that Murty Old Firm and helped silence Sinclair. At left back he is pretty dismal though and just cannot handle Celtic. He was beaten all ends up by Roberts and showed at that level he is not good enough in that slot.

From around 15 minutes to 35 Rangers actually looked a bit more in the game. Morelos was denied a stonewall penalty and the side put together a few attacks. So we can actually play now and again against Rodgers’ side. We just cannot do anything with it – one shot on target in the whole 90 was a shocking return, and it did not appear till the second half. When it comes to Celtic, Rangers might be able to build the occasional attack but it is flattering to deceive and nothing comes of it.

It really is simple as that. He has been in charge over six months now and only two matches have seen a genuinely dominant and convincing performance; the debut v Hamilton in which we arguably peaked, and the more recent dispatch of lower league Dunfermline in the cup. Against every other side we have faced, Pedro has been unable to get the most of out his men (be it Baldy’s signings or his own) for the majority of any single match. We are not talking 60 good minutes in 90 or even 50; the reality is we are lucky to get 40 decent minutes in 90 in any match now. Regardless of your players and your opposition, that simply is not good enough, or what used to pass for Rangers Class.

For 25 minutes, again, Josh was on fire. He was tearing the pitch up and was our best attacking player (no high praise, true). But then, again, he disappeared. There is a player in there but he seems to go off the boil very dramatically. As if he has decided ‘that is enough’ and stops putting in the miles.

10: Pedro could have Scott Brown

He laughed off the crunching tackle from Windass and was ready to square go our bald green and white pretend psycho. If nothing else Pedro is no shrinking violet. 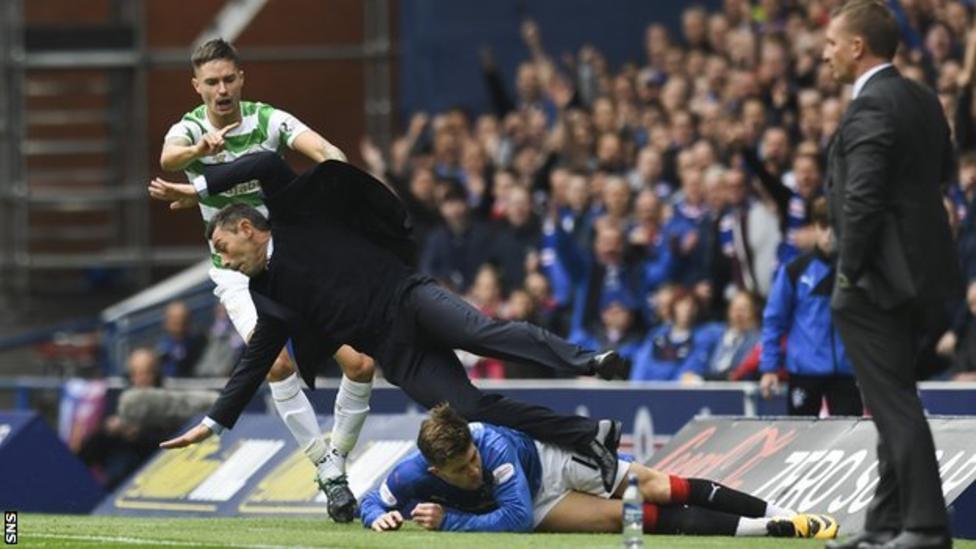 That is about the lot.

What did our readers learn from the match?