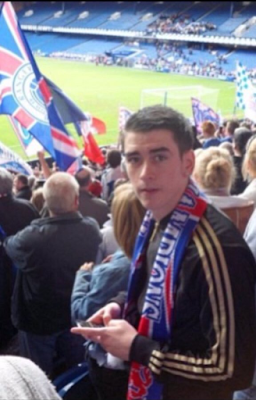 Recent reports have claimed Rangers are set to make a final bid for Hearts’ winger Jamie Walker, with the Gorgie side confirming today that Director of Football Craig Levein will continue as manager.

Whether Levein’s ‘new’ position will make any difference to their desire to retain the 24 year old winger is yet to be seen, but it had been posited some weeks ago that Rangers would be likely to secure their long-term target but not until the tail end of the month.

With Josh Windass and Niko Kranjcar failing to settle at left wing or being beset with injury, fitness issues and inconsistency, there is a significant vacancy for a convincing left winger to nail that spot down and provide the counter balance for Daniel Candeias on the opposite side, and boyhood Bear Walker could well be the man.

Reports are that Rangers will make one final bid over the coming days, in the region of over £700K, and Hearts will make their final decision on the sale.

Whether Levein’s trip from the stands to the dugout will make a difference remains to be seen.