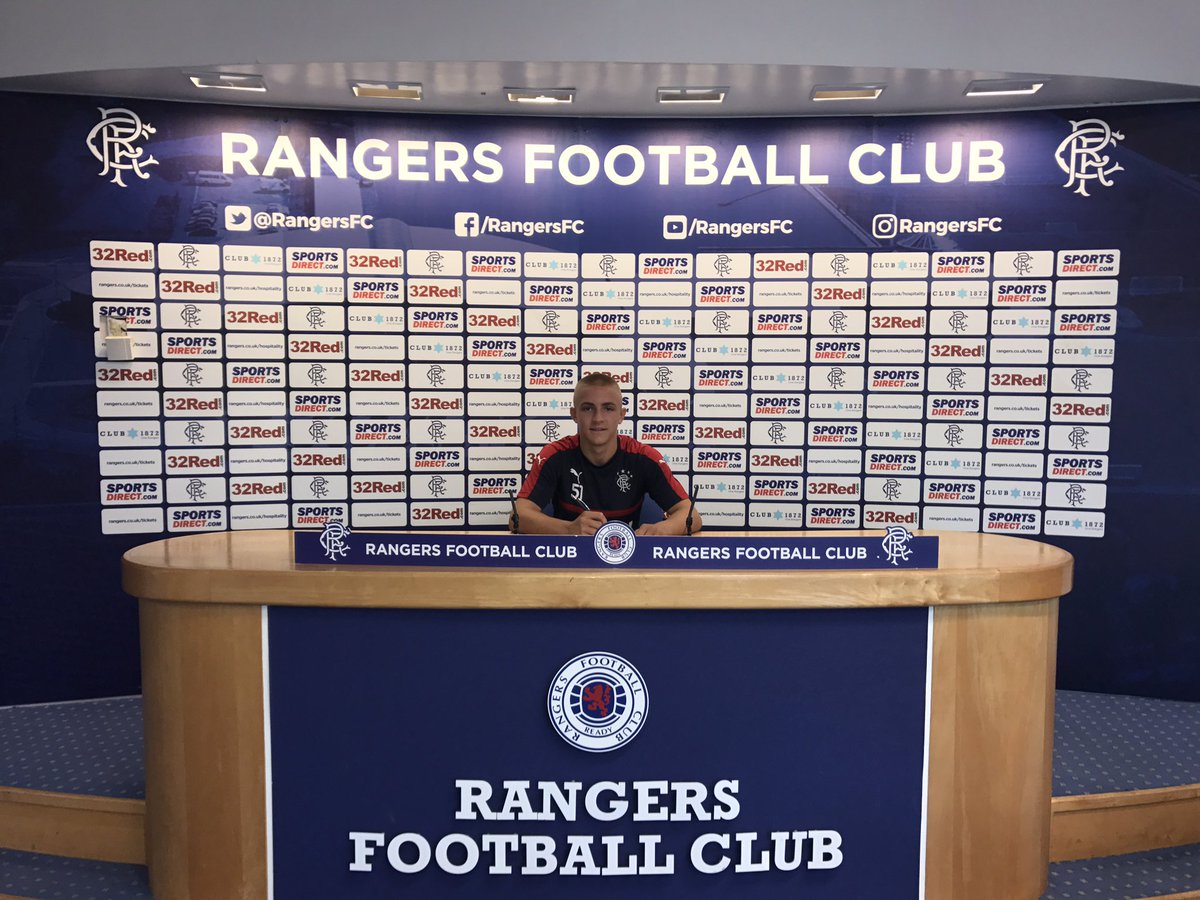 The attacker will join Head of Academy Craig Mulholland’s group to learn his trade further, having had spells at Motherwell, Wigan, QPR and Hampden’s finest before signing his first professional contract at Ibrox.

The 16 year old has played against Rangers for his former team, a 1-2 defeat, and will be hoping for more of the same, with his now being on the winning side! 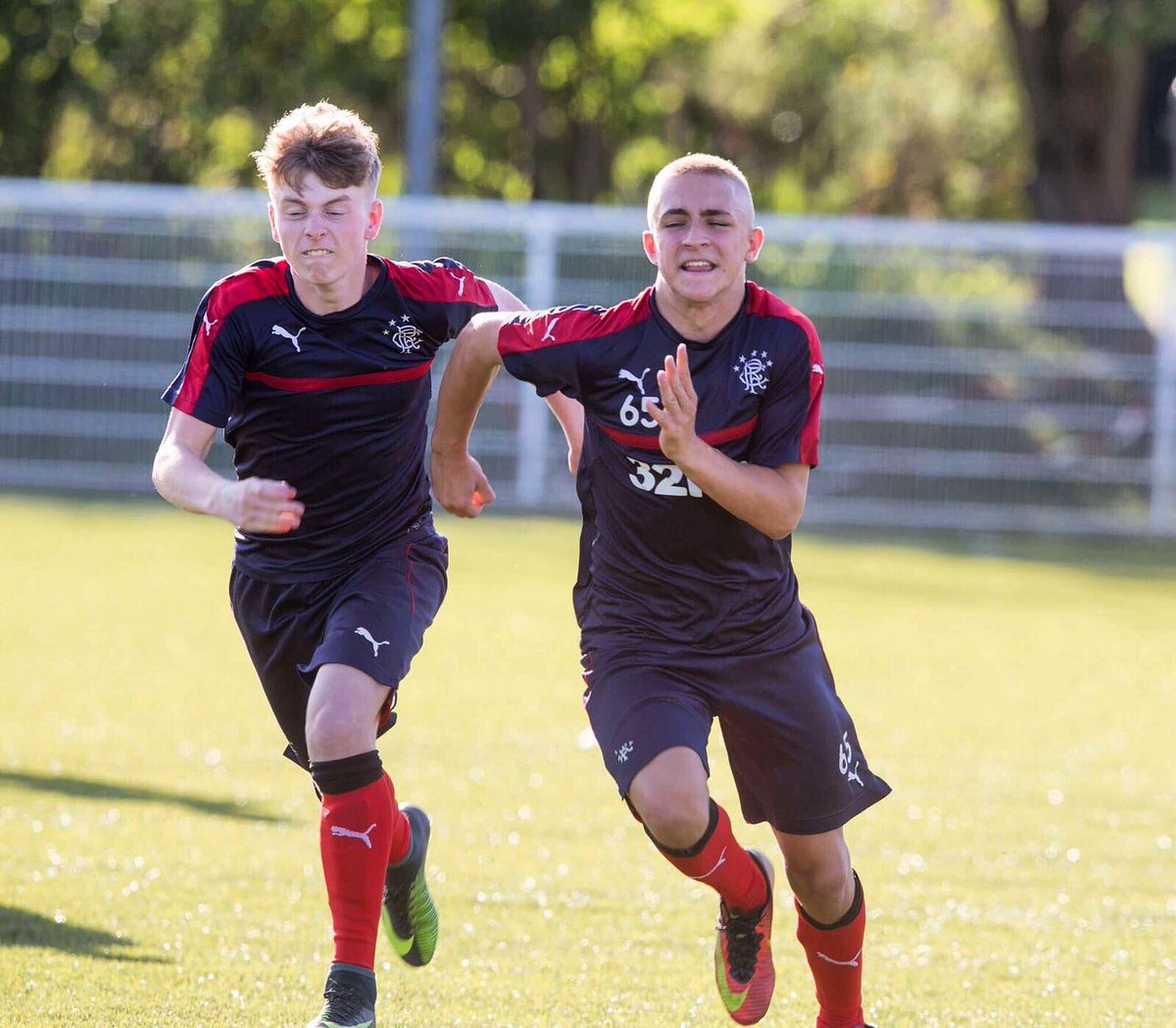 Naturally he will not be expected to make the step up to the senior team quite yet, and hopefully this forward thrives under Auchenhowie’s facilities and under the guidance of a familiar face in ex-Queens Park Academy Director David McCallum who recently switched to the 16s and 17s age group at Rangers’ equivalent.

We wish Jordan, and David of course, the best of luck in their careers at Rangers.