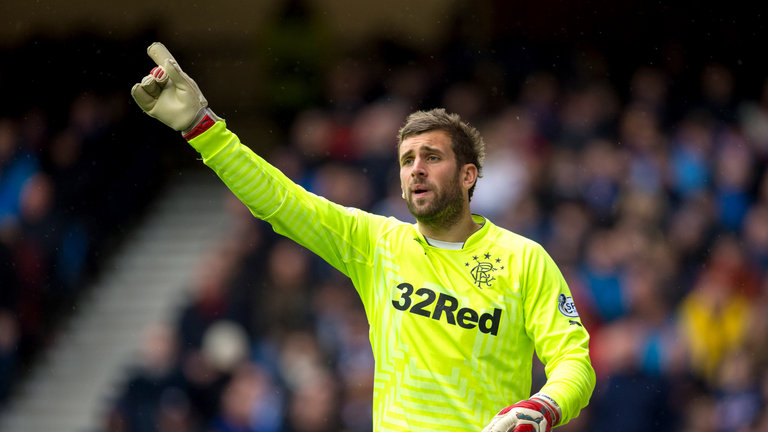 In one of the funniest social media threads in the history of mankind, Dundee United’s ex-Rangers goalkeeper Cammy Bell has been put on sale by his club via Twitter.

Originally we thought it was a wind up – you know, an ad on Twitter trying to actually sell your goalie, but no, it is 100% legit as you can see:

Bell’s time at Ibrox really did not work out – following his success at Killie he had been expected to make the step up to the big boy in Scottish football and fit the part for Rangers. Comparisons had been made between him and Allan McGregor, of all people.

But this really is beneath the lad – being hawked on social media is a new low for any Scottish club, but that said, the sense of schadenfreude Bears have about the Arabs probably will not go away any time soon and this episode attracted so much derision.

Most absurd part is the ad has not even been taken down (!)

Best of luck to Cammy wherever he goes – did his best at Ibrox, but it just was not good enough.