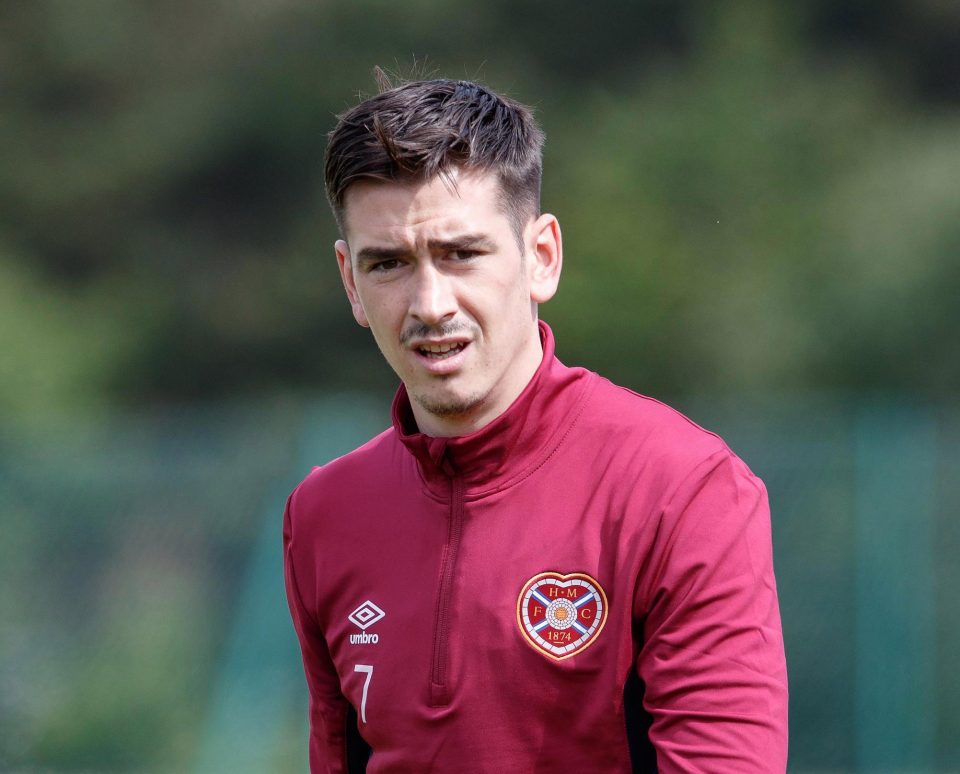 The Jamie Walker saga (yes another article) continues on with yet another two twists in the tale with the recent sacking of his now ex-coach Ian Cathro and continued dropping under interim coach Jon Daly.

The former Gorgie boss had been on record as saying Walker was unequivocally not for sale for less than £1M, itself a bit of a climb down from the initial reaction which suggested the winger was not for sale at all and anyone trying to sign him was ‘wasting their time’.

But now Cathro himself has been fired it really throws a cat among the pigeons of the Walker soap opera.

From Ibrox Noise’s understanding, the situation is in a lot of flux. The last (third) bid widely reportedly made remains around the £700k mark, and that was rejected – this was the middle of June.

Mainstream tabloid speculation claimed Rangers were set to increase their offering, with varying numbers being quoted, but nothing further was reported as rejected.

And subsequent comments since that third bid suggest the deal is in fact very much on, with unconfirmed reports claiming an undisclosed sum (fourth bid) has in fact been accepted, although we are less clear on whether this was before Cathro’s firing or not.

It has been one hell of a messy saga, and the exit for their manager may well have changed the dynamic at their club, but it will not have altered Walker’s desire to join his boyhood team.

Daly has confirmed the player has been dropped again for the season’s opener against Celtic, and has equally confirmed Rangers must stump up £1M to sign him:

“If I was a manager I would buy Jamie for £1m no problem because on his day he is our best player.”

With time now entering the ‘running out’ phase of the summer transfer window, we have just over three weeks to go till squad rosters are finalised, and we would dearly love to add Walker’s name to Rangers’ ranks.

“From what I’ve read they (Rangers) are a long way off the club’s valuation, the club has worked with him for a long time, he has been here a long time. If a club comes in with a £1m bid or whatever the board value him at, he’ll go, but if they don’t he’s going to find himself here at the end of the window. He can’t put all his eggs in one basket with one club.”

Hopefully these stories of the deal finally being on are true, and the boy can get his wish, Pedro get his man, and the rest of us get on with it.