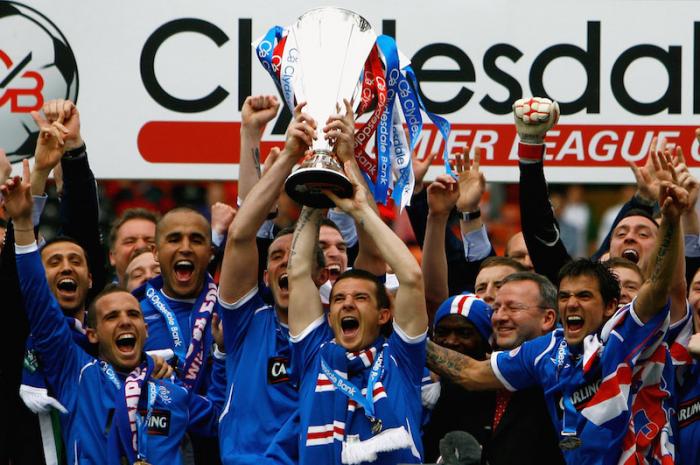 With all of this talk about stripping titles and fellow clubs up in arms about “cheating”, “financial doping” and “sporting integrity”, it’s time to have a look at where we stand.

With all things legal, we should always look to the past for guidance on how this has been dealt with previously. Fortunately there is precedent in this area – step forward Livingston FC.

In the 2010-2011 season, the Second division was won by Livingston FC. Finishing a strong twenty-three point ahead of their nearest rivals. However, as we skip forward a couple of years to 2014, it is revealed that Livingston were involved in a tax avoidance scheme. They were punished with a £10,000 fine and a 5 point deduction. The deduction comes into force for that current season (2014-2015) and leaves the 7 points adrift at the bottom of the championship. The SPFL also reports on their website:

“This meant that Livingston had been able to register professional players in registration periods when it otherwise would not have been able to do so.”

No if’s, but’s or maybe’s – Livingston had been able to register professional players in registration periods when it otherwise would not have been able to do so.

Let’s jump forward another three years to 2017. A year where there are still no calls to remove that title from Livingston, but the calls to strip Rangers from the title are deafening. We don’t need to look anywhere else in the world for the precedent on this situation. We have it in our own league.

So with supporters of other clubs making statements about Rangers and the unfairness of the past, while nobody mentions Livingston at all, tell me, are you sure it is not one rule for Rangers and another for the rest?

It certainly seems to be all about Rangers just now.