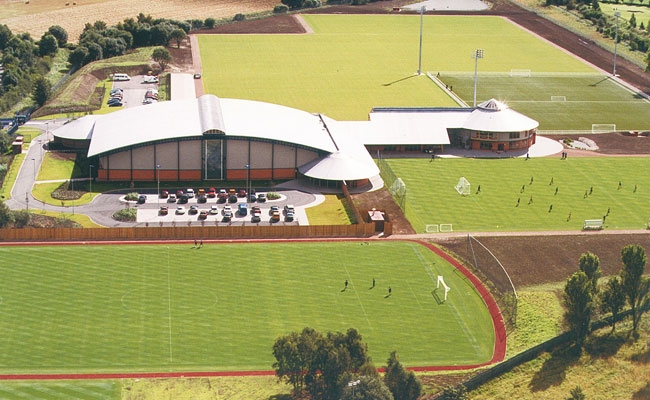 Rangers and St Johnstone both find themselves out of the Europa League in the first week of the competition and the League Cup will come next month for the two clubs. This leaves both Scottish clubs looking for practice matches to play within the next 4 weeks.

They could of course play each other home and away to give the two SPL sides some much needed practice, and earn some much-needed money from the paying customers wanting to see their teams get ready for the start of the new season. The real competition starts on Sunday 6 August against Motherwell at Fir Park at 1.30pm.

With Rangers’ calamitous 2 – 0 loss to Progrès Niederkorn, swiftly followed by St Johnstone’s similarly dire 1-0 loss to Lithuania’s FK Trakai, I see a pattern emerging. There could be more to these losses than meets the eye, due to the following reasons.

Facts: What were Rangers’ preparations before the two UEL matches?

They arranged 3 kickabout matches that were played on the Rangers Training pitch. Rangers started their pre-season with a 5-0 win over Northern Ireland’s Coleraine.

On the 19th of June, Rangers then took on The New Saints, the champions of Wales at Auchenhowie behind closed doors. The match finished 1 – 1 with an OG from a Welsh mistake. The ‘Gers were said to be very average on the day, but they did use 20 players throughout the match.

On Thu. 22nd of June, the Light Blues played out a goalless draw with St Johnstone at the training centre in a match that saw Daniel Candeias play his first game for the club while fellow new signing Dalcio looked quite good on the ball. The Saints’ goalkeeper made three or four fantastic saves and Rangers were fairly happy with their last warm-up game.

Compare that build up to the Luxembourg minnows:

Progrès Niederkorn’s first competitive game started on Sun. 7 May, when they won 0-3 away against UT Pétange, on Sun. 14 May, they trounced RM Hamm Benfica 4-1 at home and then on Sun. 21 May, scored another 5 away goals by beating Racing 4-5.

When a team makes such a sparkling start to their competitive season with 12 goals in 3 games, you simply cannot underestimate their match readiness. Why were we not fed this important information? A team already well into their domestic campaign, with 12 goals in three matches, and Rangers’ preparation was ill-fitting by comparison.

FK Trakai for their part are 16 games into their season and that makes such a difference at this stage of the season. Saints manager Tommy Wright noticed his side’s technical inferiority in the first leg, but that wasn’t so evident in the second leg against a side with full match sharpness with them being halfway through their domestic season. They lost 1-2 at home and 1-0 away against the 10-man Lithuanian team to lose 3-1 on aggregate, in another abysmal performance by a Scottish team.

Incredibly, Scottish clubs have now won only 13 qualifying matches out of 56 in the last five years – and Aberdeen make up over half of those.

The European games start so early in the season, 6 weeks before the 1st league game. So something has to be done to change this situation. You can bet the clueless SFA and SPL bosses don’t have a scooby what to do to fix the problem.

The massive decline of Scottish teams MUST be looked at immediately. Pre-season preparation is miles away from what it should be and the side issue of putting Rangers out of the SPL all those years ago was not the way to improve things for any of our teams. It only exacerbated the problem.

Demotion has taken its toll financially on the Gers and made Ped the Ted’s job much harder than any of us realised. He has signed 4 Portuguese, 2 Mexicans, 2 Scots and one Columbian so far, and is working extremely hard long hours to get us back to somewhere we should be.

We might not have complete faith he will succeed but my God we need him prove us wrong – good luck Pedro – you will need it!