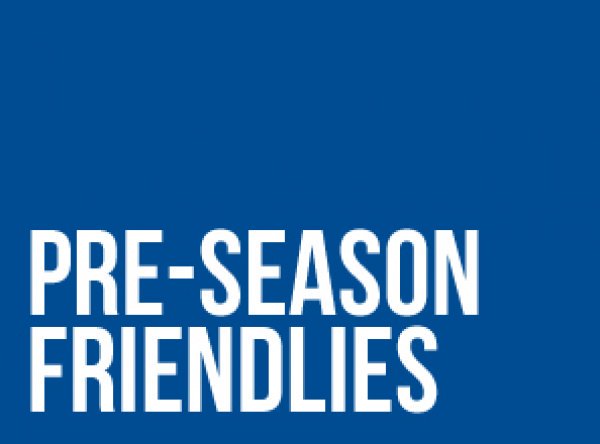 With Rangers out of the Europa League and no League Cup till next month, this leaves the ‘Gers with 4 weeks without any planned competitive games.

I suggest we plan 3 or 4 games at Ibrox to allow our players to gel together in matches and at the same time play against glamour opposition so that Rangers could earn decent money from them.

We could play against Benfica thanks to the Dalcio deal and Cardoso’s time there, or another Portuguese side and what about a Mexican team, due to Pedro’s experience of managing in that country. It could give the Rangers fans something different to watch. Two English Premiership teams in pre-season build up would be a major attraction.

If we cannot attract 2 EPL teams at this late stage, how about Nottingham Forrest with Barrie McKay and Warburton & Weir as opposition; getting one over on our ex-boss would be cathartic and it would certainly generate a great deal of interest.

I would also suggest making the games 3 x 30 minutes long, so that each side gets the opportunity to experiment with their full squads. I am sure that would suit all the teams and their various managers.

We could also experiment with the referees stopping their watches every time the ball goes out of the park. This would give us the full 30 minutes of play in each sector.

The reason I suggest 30 minute periods for these matches is it gives Pedro and other managers the opportunity to play some of the players that are a little behind some of the new guys due to signing later, injuries, or players who lost training time at the end of last season.

Examples with Rangers: Kranjcar and Rossiter could start in Rangers’ starting 11 in the first 30 minutes and maybe the 3rd – 30-minute slot. It could also give younger players a 15/20 or 30-minute slot somewhere.

Suggested dates for the friendly games at Ibrox:

Rangers still have several players to slot into the first team. Alves, newly-signed Dorrans and Pena haven’t featured at all plus any other new signings still to come.

I am also suggesting that Pedro must sign another top quality centre half and 2 new full backs, if he has a hope in hell of competing with Celtic and Aberdeen this season.

There is a list of experienced free transfer players available from the EPL and the English Championship sides that could be a huge asset to Rangers for no transfer fee; Ibrox Noise has alerted our readers to a few of them. It’s up to us to snap some up soon.

We could of course, still sign a few loan-deals with top rated youngsters from the top teams in England; we know all the best young players at Manchester City for example, as their ex-head of their Academy, Mark Allen is obviously now our new Director of Football.

Mark also knows all the top young players of other EPL teams, as his young sides played regularly against them, and this current information could give us a head start to experimenting with some of those younger future stars.

With our unexpected exit from Europe, Rangers have to slightly re-plan the next four weeks and alter a strategy or two. Doing so correctly could help exactly the recovery we need.