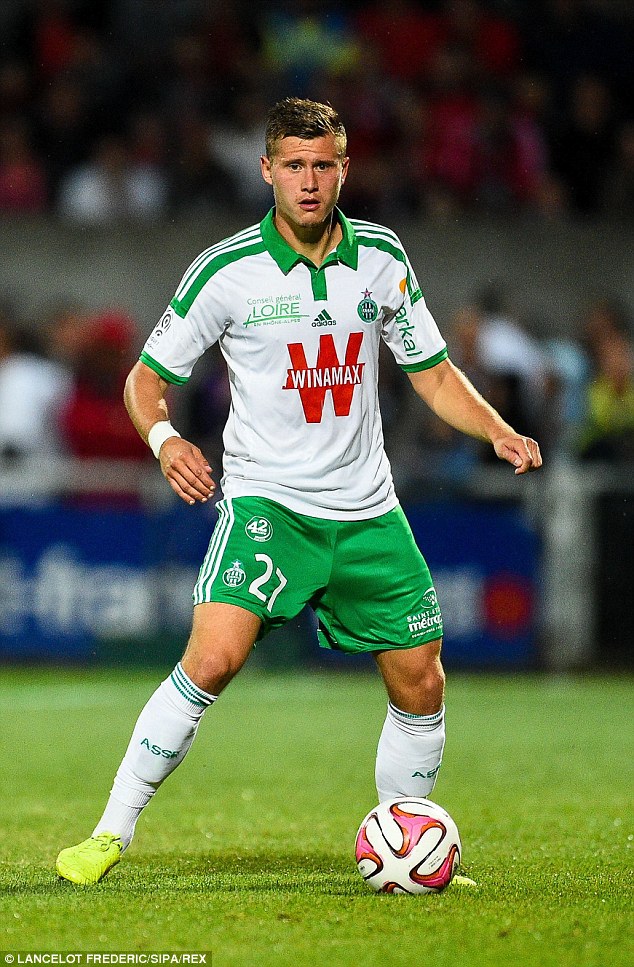 Rangers’ defensive issues are well-documented. Despite securing a couple of decent stoppers at the back over the summer, the full back positions remain untouched and the depth in the middle is poor.

As Ibrox Noise complained recently, with only three reliable defenders in the squad, and two younger rookies, not to mention the threadbare resources at the flanks of defence, Rangers seriously require surgery at the rear, or more calamitous results like Progres could well be incoming.

As such, manager Pedro Caixinha would do well to critically prioritise that area before he buys any more ‘attacking midfielders’ as has become the recent trend, and to that end, two free agents have become available in recent weeks who could help shore up Rangers’ weakness at a pretty modest outlay.

For left back, France’s Franck Tabenou has recent been let go by Premier League cracks Swansea – the 28 year old full back has had a very decent career, with spells at St Etienne, Grenada and Toulouse on his CV, and while capable of filling in at the now vacant left wing position, is mostly defensive minded.

His market value was nearly £4M as recently as 2015, and he has plenty of experience for his country at youth level without quite breaking into the senior ranks of Les Bleus. With reported wages of around sub-£10K he would not break Rangers’ banks and would surely provide the quality competition Lee Wallace needs.

Meanwhile Vegard Forren is a similarly-freed player, with the 29-year old centre-back having been capped 30 times for his native Norway. Recently surplus to requirements at newly-promoted Brighton, Forren has had a strange career, failing to play for any of his sides since leaving Molde, which naturally does not exactly bode stunningly, but having been capped so many times for Norway suggests the lad has something about him as do his 300+ appearances for the Norwegian club.

He is regarded as composed on the ball but strong, and would not cost a large wage at all – some more depth at a better level than David Bates is badly needed at Ibrox and Forren could be a quick and easy option.

One thing is for sure, this Rangers defence is far from ready in current state and some new blood is vitally needed.