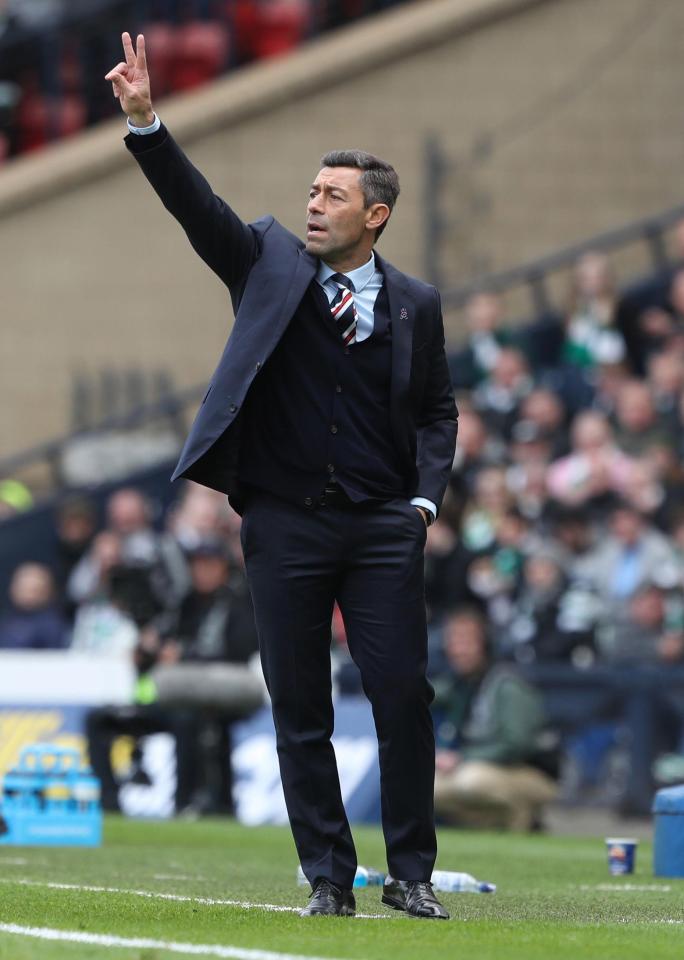 Following today’s impressive result against French cracks Marseille, manager Pedro Caixinha has confirmed he remains in the market for a further two players.

The Portuguese has been hot on the tail of a number of players for a while now, and speculation has ramped up following his assertion that they are to be Scottish and will understand the significance of playing for Rangers.

In short, speculation is rife that two Rangers-supporting Scottish players are on their way in, with Hearts’ Jamie Walker and Norwich’s Steven Naismith among those being mentioned as the two on the horizon.

Kenny McLean and Louis Moult have also been lightly tipped and with Pedro’s scouting mission to Hampden the other day, the latter might not be a bad bet.

But nevertheless Rangers’ summer business is not yet complete, and after today’s morale-boosting display against Marseille, the much needed good news appears to be getting better.