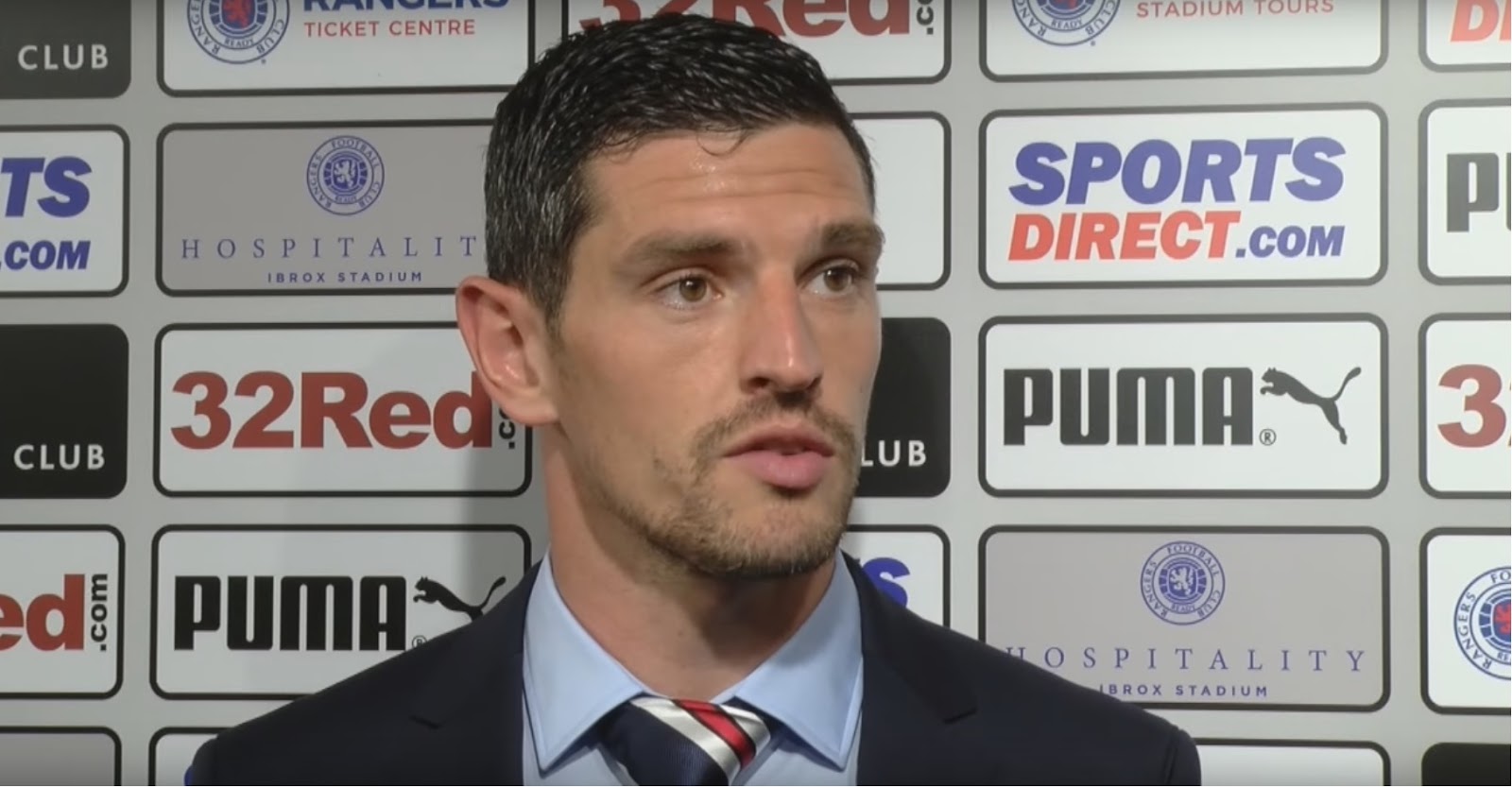 Despite an impressive debut at Ibrox, giving a glimpse of his hard-dig, classy composure and work ethic in the middle of Rangers’ spine, midfielder Graham Dorrans has insisted he was not at his best and better is to come.

The recently-turned 30 year old was pursued by Pedro Caixinha for months before the Portuguese finally got his man, and his debut went pretty well at Ibrox, but the ex-Norwich man played his own display down significantly.

“I think we stayed in the game, we controlled it for parts of it, we looked solid and we had a few chances in the first half.”

But went onto add:

“Personally it wasn’t my best game but I think as you said the team looked solid.”

If this was Dorrans on an off-day Rangers have a really impressive signing on their hands and it shows just why he was so acutely secured. While everyone can still improve of course, there is nothing quite as inspiring as seeing a good display from a player who then asserts that it was below par.

We look forward to the improvement then!