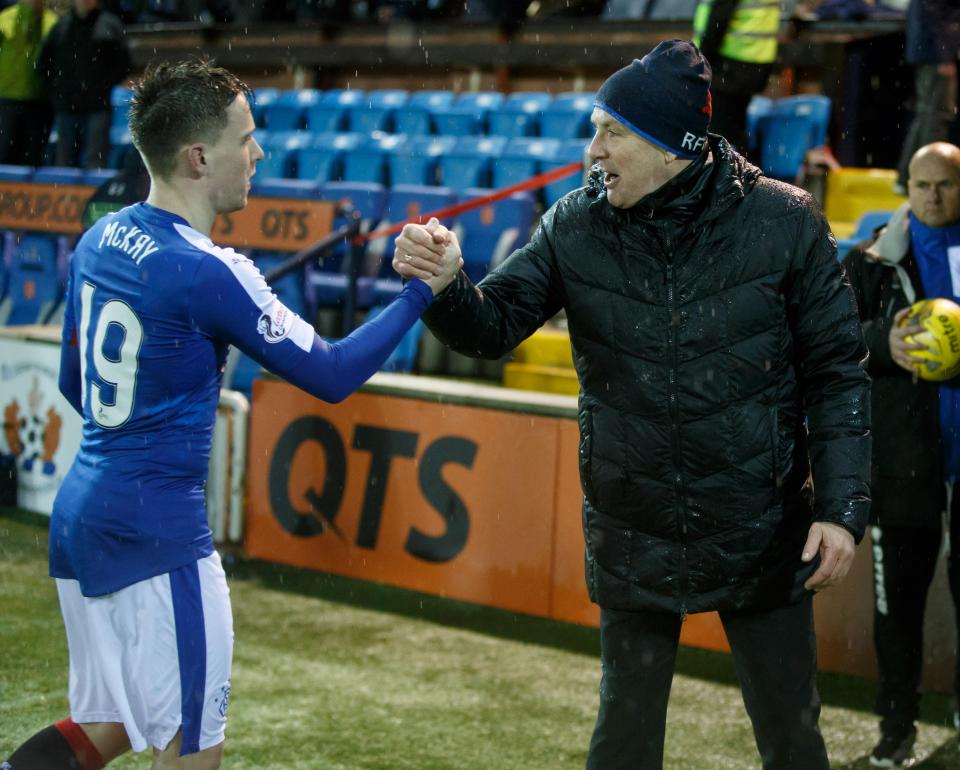 News has broken this morning that Barrie McKay’s transfer to Nottingham Forest is set to be concluded and Rangers fans will be astonished at the fee.

McKay, 22, has been the subject of intense speculation for the past few months, and it had always been mooted that his ex-boss Mark Warburton’s Nottingham Forest were in pole position to seize his signature – but news this morning has strongly suggested the fee Bread Man has shelled out is a stunningly modest £500,000.

For a player formerly mooted as approaching the £10M mark this is an embarrassment for Rangers who are getting peanuts for their former star asset, and letting him go practically on a free.

It is the first successful raid Warburton has made on Ibrox since leaving, and he will be delighted to get McKay for this price, while Rangers fans must be wondering what on earth is going on to get so little for a prized winger like the Scottish international.