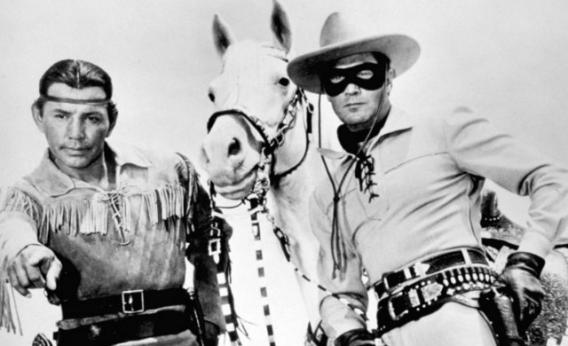 This is a warning from Ibrox Noise to Rangers’ Board of directors: Please don’t let Pedro get rid of too many players on the cheap or for free.

What if Harry Redknapp, Ray Wilkins, Terry Butcher and many others are right in predicting the current Rangers squad is still not right? They all know Pedro’s neck is on the line if it fails badly.

They all think he has signed too many untried foreigners who don’t speak English and will falter badly in the over robust SPL. Even current striker Kenny Miller has voiced his concerns that 4 Portuguese, 2 Mexicans and one Columbian do not speak any English. Indeed, he has had to learn some Portuguese and Spanish himself to help communicate. Rangers have no option but to employ a multi-linguist now.

What does the Rangers Board do if it all goes belly up? Should they sack him?

I will be full of dread, if Ped the Ted is instead found to be in over his head. What if he misread, and then mislead, the Board to believe that only good times were ahead? (see what I did there?)

According to all of those managers, everything he is doing is wrong. Pedro has taken another huge gamble with his idea of off-loading 14 unwanted Warburton signings and bringing in as many as 10 new players of his choice. DON’T DO IT!

Rangers should use Andy Halliday’s loan deal, as the way of reducing the wage bill, and is an excellent piece of business for Rangers and the player.

If a rejected player does much better than expected on his loan deal, he is still signed to Rangers. This method of offloading players is a win-win situation for Rangers and their loaned out players.

We think Pedro has handled the Barrie McKay situation very badly, and so does former Rangers and Scotland manager Alex McLeish. Get him out of the U20’s and back playing for the first team to sell him for decent money. This is history repeating itself with new managers making too many wrong decisions – just as Warburton handled the Barton saga dreadfully, and that ended up costing Rangers a lot of money.

Take Ally McCoist’s decision to sign older journeymen to win the Third Division. He completely ignored any young players on Rangers’ books aside Macleod and Aird. What a lost opportunity!

Mark Warburton’s decision was to play the same system as Barcelona, without the players to make it work. He also thought that if you were an English footballer you would be far too good for Scottish football. Look at how that worked out!

Back to taking the gamble out of the Ibrox Noise’s idea of protecting Rangers.

If Nottingham Forest pay good money for James Tavernier, sell him. If not, do a-5-month-loan-deal, to see if it works. They pay his wages and Rangers retain his contract. If it goes well, the ball lies with the ‘Gers to get the money they want.

Matt Crooks did well on loan at Scunthorpe and they would like to sign the versatile 6’ 4”, 23-year-old permanently. One team wants him and the other doesn’t. Give him another chance and fix another loan deal for the same reason as Andy Halliday.

Give Michael O’Halloran back to St Johnstone on loan until Jan ’18 and let him get his confidence back.

Lee Hodson will be a good right back addition for many teams. Don’t sell him cheaply. Play him or loan him out until the Jan ‘18 transfer period.

Rob Kiernan, is not good enough for Rangers, so I suggest doing a loan swap deal with some decent team, to see how it works out for both clubs?

I like Josh Windass and feel he hasn’t been given a proper chance yet. Give him a-6-game-in-a-row-run and see if he has it for Rangers or another loan deal.

Martyn Waghorn and Harry Forrester on loan, rather than sell them cheaply.

This all seems like a more effective way of getting the dead wood off the wage bill at least, while giving them a second chance to prove their worth in a more forgiving environment.

What say you Bears? Would you prefer to sell this lot or loan them away and give them another crack at the Famous in time if they earn it?