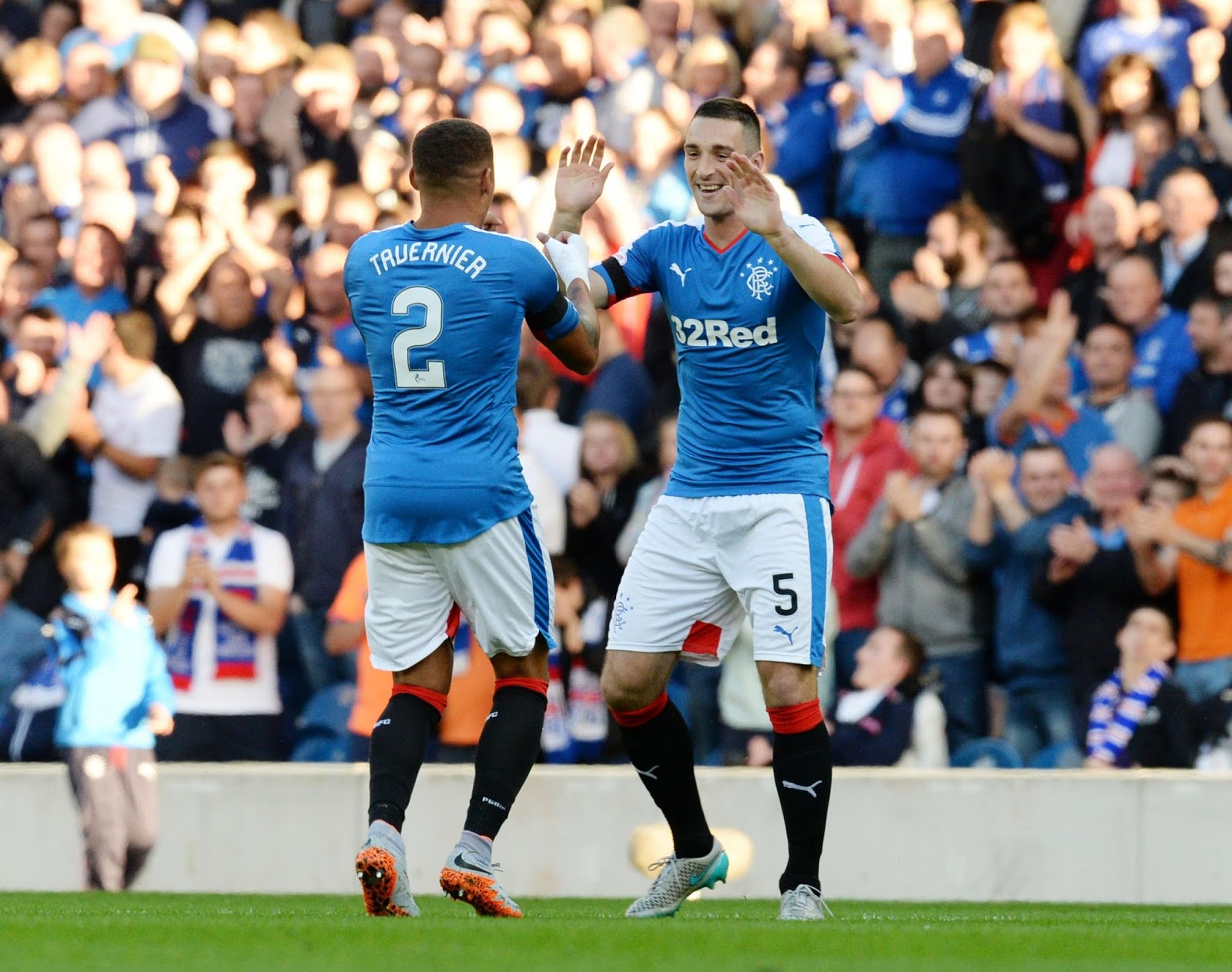 If regular readers of Ibrox Noise know one thing, it is this site’s confusion that amidst all the restructuring of the first-team squad done this summer, the full-back slots have been left relatively untouched.

Sure, Hearts’ Callum Paterson was briefly linked before his trip to Cardiff, and Jose Abella appeared to be moving close for a while too, but by and large the left and right back slots have been left as you were, with Lee Wallace and Myles Beerman challenging for the left while the opposing flank saw James Tavernier and Lee Hodson vying for the slot.

However, increasing speculation is growing, especially over that right back slot, that manager Pedro Caixinha is looking, finally, to significantly bolster his options in those berths with claims James Tavernier is expendable at the right price while Lee Hodson continues to interest Charlton.

Tavernier especially is regarded as a significant weak link, having had a-near abysmal debut in the SPL, struggling for defensive reliability, quality going forward and generally failing to make the step up. Over the past 48 hours Preston North-End have been linked with a bid for him.

Hodson too does not appear to particularly be favoured as a first choice, rightly or wrongly, while on the left having only one truly experienced full back in the shape of Wallace is equally regarded as insufficient for a more serious assault on the SPL.

In short, reports are that both these flanks are now finally being looked at, and do not be surprised if there is some movement between now and the end of the window.

Naturally it would be difficult to secure anything meaningful before the European adventure gets underway, but given Rangers have secured eight (count ‘em) signings already this window inside just 22 days (technically speaking, the window opened on the 1st) it might not be impossible for this manager to do something inside a week.

However at least it seems Rangers’ weak spot is now finally being focused on – a decent FB or two would be most welcome.