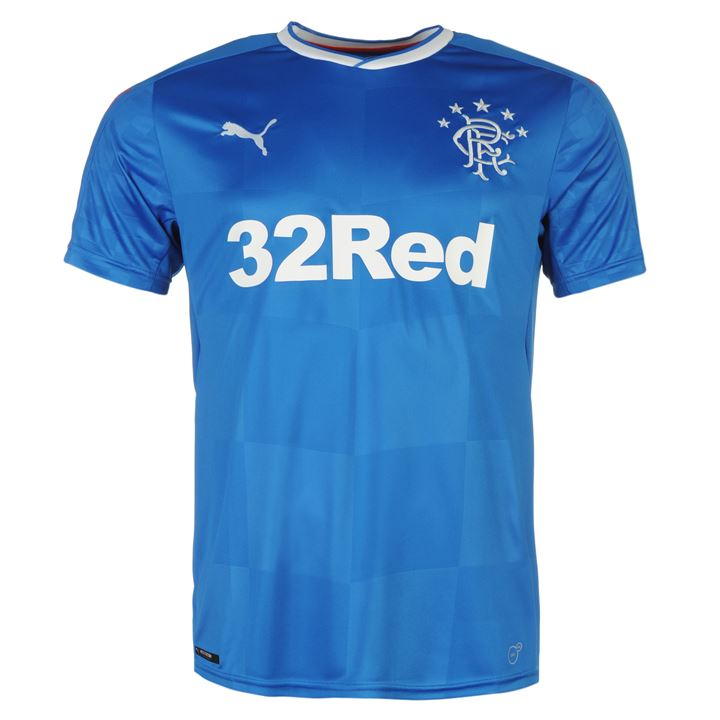 In what will be a monumental deal for the club going forward, Dave King today announced that all previous arrangements with Sports Direct and the club have been terminated and a new deal has been agreed with the retail giants which will see a “significant proportion of all Rangers retail profits” going to the club; a vast improvement on the previous figure of roughly 7 pence in the pound.

The deal will expire at the end of next season, at which point the club is free to negotiate another retail deal or perhaps remain with Mike Ashley’s sports direct.

A superb further caveat of this deal is all existing shirts will be recycled to next season giving fans full volition to purchase, but crucially they will do so at half the normal price for a new home shirt, retailing on the Rangers Megastore at a very handsome £20.

The announcement may not mean that King and Ashley are now best of friends, but as the South African based businessman said himself, it represents a ‘thawing’ of a previous frosty relationship.

King also described how the deal will give Rangers “flexibility moving forward”, as no revenue figures deriving from the sale of merchandise had been included in any budget under the current regime. In other words, this deal will provide a significant cash boost to the club as it looks to get back to winning ways and securing a 55th top flight league title.

In what has been a hugely positive summer for the club, this is probably the pinnacle. Fans will no doubt flock to the megastore in their droves, and I for one will be buying anything with a Rangers badge on it.