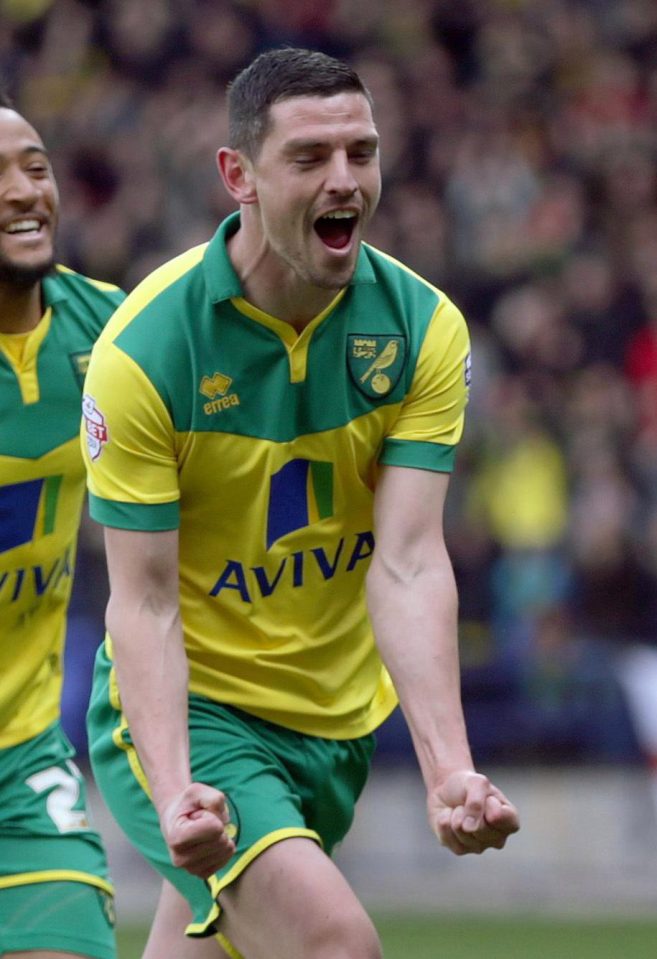 The 30 year old has been linked with a switch north for a number of weeks now, and has been high priority on Pedro’s list of desired targets, but with a lack of agreement over fee, the deal hit a stumbling block.

However, Rangers’ latest submission, said to be significantly over £1M, has now apparently been accepted by the Canaries giving the move the go ahead.

Dorrans for his part reportedly agreed terms some considerable time ago, and has been holidaying away in USA waiting on news of a green light between the clubs – with a fee sorted that now seems to be ago and once the creative player arrives home all that will be left is a medical and signature.

It is unknown yet exactly when the move will be formally ratified, but it appears only a matter of time.

NB: since this story was published, a number of media headlines have claimed the bid was in fact rejected. However, none of the content of the stories in question reflect these headlines, and it appears the problem is a lack of agreement about how the transfer fee will be paid, rather than the sum itself. However, further clarification on this developing story will be provided when we get it.