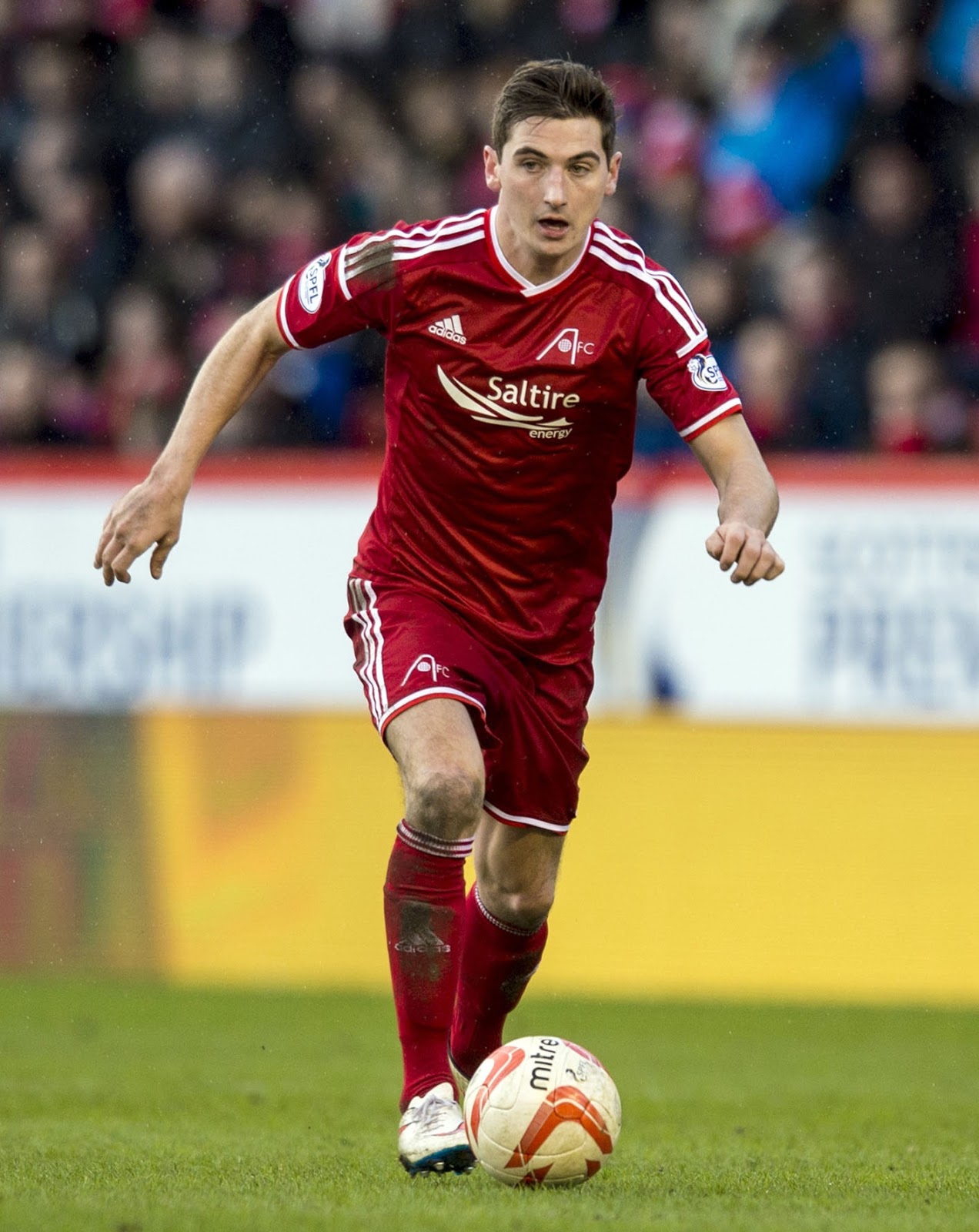 Reports have broken tonight that Aberdeen have given manager Derek McInnes assurances that Rangers target Kenny McLean will not be sold this window.

The Aberdeen boss has already lost star captain Ryan Jack to Pedro Caixinha, and following the Graham Dorrans saga Rangers made a move for Aberdeen’s creative midfield star, but the Dons rejected Rangers’ initial reported £500K bid for his services.

And now Dons chiefs have allegedly gone one step further, claiming that regardless of bid amount, McLean will remain an Aberdeen player come September 1st.

On the surface this seems a blow to Rangers’ ambitions, having struggled to secure Dorrans as it is, but it is more likely to be an attempt to force Rangers’ hand into bidding the reported £1.5M asking price for the former St Mirren player’s signature.

However with Rangers’ negotiations over other players of interest, it may well be that this one might be a busted flush. Depending on how accurate these latest claims are.