Home Rangers Transfer window: should Rangers fans be worried about this? 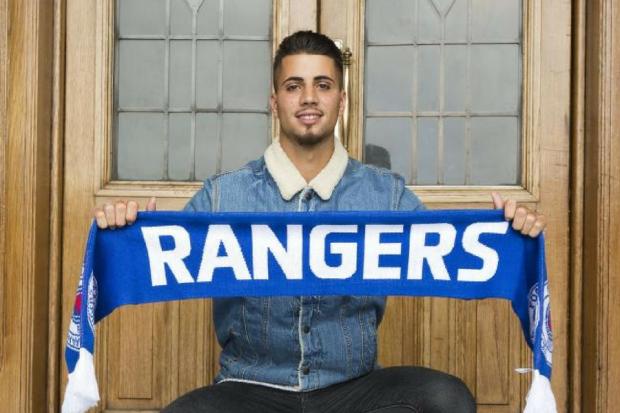 As we have said time and time again, we are truly impressed with how efficient and quick Rangers have been in this summer’s transfer window. Eight players in and possibly more to come is a very decent return so early in the window, and suggests Rangers will have a very different look come the new season.

However, despite all the euphoria and joy over all the inbounds, and the optimism caused by events off the pitch, there is a nagging worry just beginning to plant a seed of doubt.

We cannot fault Pedro for working so hard at getting a pile of players in so swiftly – we applaud that. But we are just starting to be a tad concerned that the work this summer worryingly mirrors the work last summer.

If you all remember, our ex-manager brought in some big names and some guys we had not heard of, in a massive turnover of around a dozen in and a dozen out. That is clearly happening again. In itself it does not mean anything strictly worrying – just because the same pattern is taking place does not mean an automatic concern.

No, our concern is the fact that Caixinha is mirroring Warburton not only in overhauling the squad, but that he, like his predecessor, seems to have a weird fixation on midfielders and wingers, and once again, defence is being rather neglected.

We have signed two defenders this summer, just like last. While hopes are high that Bruno Alves will be a success, he is only one man. His potential partner, Cardoso, is a complete unknown, and we have to purely trust Caixinha’s judgement. Which in itself is fine – that is his job. But the worry is that has been the lot.

Just like Warburton, a real neglect has taken place of central defence, and especially, the full back slots. We really only have, right now, David Bates and Fabio Cardoso. Danny Wilson is injured for a couple of months, and Alves’ availability is anyone’s guess. And call me crazy but a Bates and Cardoso partnership is not exactly the revolution over last season I probably expected.

Meanwhile it is as we were at fullback with only stories and links in the press and our sources rather than any concrete bids.

The bottom line is this – why do our managers neglect defence so much? Pedro has already admitted work is done in central defence – we have four defenders, and he namedropped Bates as being one of them. And nothing yet has materialised for fullback. Why do we fail to do much in defence then wonder why we concede goals?

Naturally it could well turn out that Pedro is the right man to make this group of defenders work like something akin to a Rangers defence, but honestly, it is a tad worrying that we have not really done the work on the ground.

At least, not yet. It could well be another CB or two and FB or two could still come in. There is plenty time left in the window. And it could well be that Bruno is available sooner rather than later and shores up such a dodgy back line.

But if one thing is vital for success in the SPL it is the defence, and right now, I have significant doubts about Rangers’.

Here is hoping I am just wildly wrong.