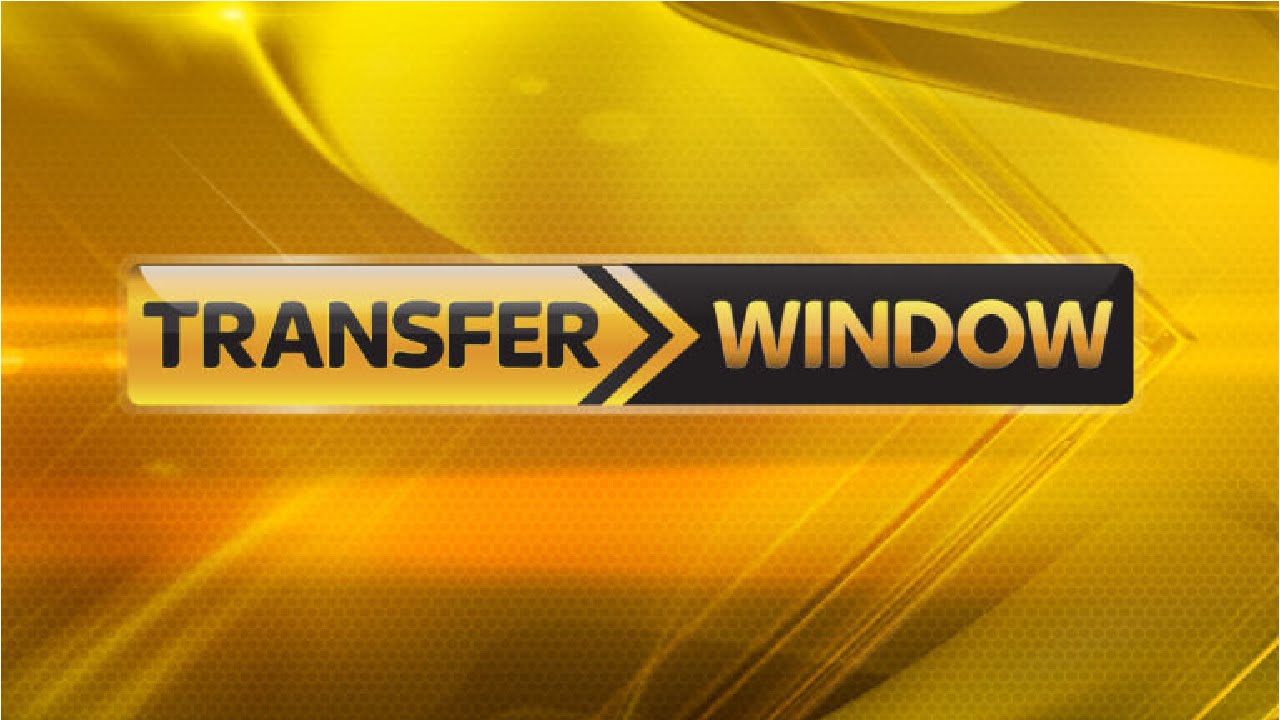 So the wheels on Rangers’ summer overhaul are well and truly turning before the split even finishes. With three matches still remaining of the Ibrox season, news has already broken of some of those who are definitely staying, leaving, and may be coming in. Let us do a round up of what we know for sure so far.

As we told you yesterday, Hill’s services are no longer required and the 38 year old becomes a free agent this summer, with no new deal offered. He leaves with our best wishes and really did do a shift for us over the past season, but Caixinha has decided to part ways.

The 15-year old ‘sensation’ (so called) has officially agreed terms with Antonio Conte’s Chelsea and will depart for Stamford Bridge netting Rangers a very decent £500K and rising. It is probably a disastrous move for the lad’s career, as unless he is something extraordinary (and we do not think he is) he will sink without trace in Chelsea’s youth system before being farmed out to Peterborough Feruz style. Still, financially, for he and his family, it was a no brainer. And Rangers got a decent chunk of change. Best of luck. You will need it!

The injury which forced him off the pitch against Celtic has officially ended his Rangers career. He never had any real intention of staying beyond summer, and neither did his manager Eddie Howe, and that is fair enough I suppose. A spell at Ibrox which undoubtedly peaked during the trip to Motherwell on the 28th of January where he was frankly outstanding. Ultimately though he really ended up rather underwhelming despite the odd bright touch and pass here and there. Yet another loan which frankly did not really work out. Has already said his goodbyes via Twitter. Perhaps the EPL will suit him better.

Patchy at best and peaked during Caixinha’s debut v Hamilton which saw him using the ball intelligently and defending robustly alongside Jason Holt, thereafter Toral was honestly a bit of a nothing player who did not stand out. Thinks he can get into the Arsenal team but unlikely to do much beyond ending up like Zelalem. Another mediocre loan. Here is hoping he is to be the last loan Rangers have for a while. That said, seems a decent enough sort and we wish him the best.

It is not official yet but Kiernan’s time at Ibrox is surely at an end – this would be a ‘mutual consent’ effort ala Joey Barton most likely, unless Rangers can somehow find a team to ship him to.

Was only on a year deal like Hill and simply has not been favoured at all by any manager at Ibrox. Has not impressed either when used. We got this one utterly wrong – truly thought someone with his CV would be half decent. It did not work out. A free agent in a few matches, he will move on to pastures new. He also carried himself with utter dignity and we wish him the best in the future too.

The only players we know for absolute sure are staying are Kenny Miller and….yeah that is it. Yes, in reality the guys on big deals with a year or two to run are going to be hard to shift, but the only player to be offered a deal and in undeniable favour under Pedro is Miller. Even McKay’s future is uncertain, as is Tavernier’s, Foderingham’s, Wilson’s and essentially most of the rest. Time will tell which ones get the nod and which ones are for the scrapheap.

Nothing is confirmed yet but Rangers have made concrete contact over Rashid Sumaila, and Caixinha’s cryptic comment about ‘Confederation Cup’ players hints more than a tad at the purported interest in countryman Bruno Alves.