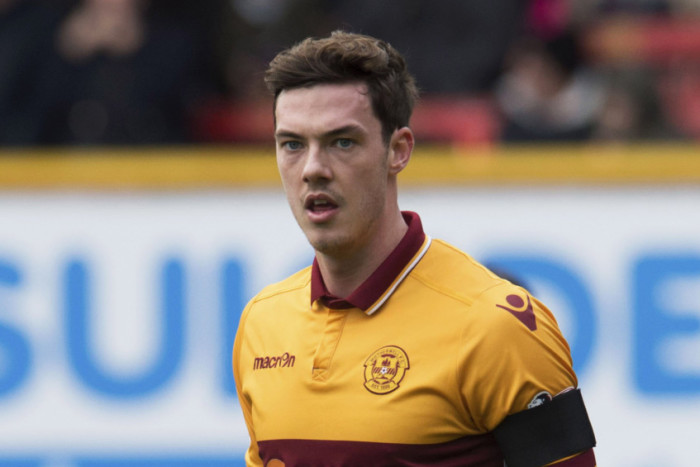 Rangers are looking increasingly likely to miss out on Motherwell duo Louis Moult and Ben Henaghan, according to reports.

Speculation had been rife in recent weeks that the Steelmen pair were set to arrive at Ibrox, especially Moult, but as time has worn on it seems Rangers have been priced out of a deal as a result of Motherwell’s demands.

“There has been some speculation about some of our players. It’s public knowledge, or certainly public speculation, that Louis Moult and Ben Heneghan and others are targets for other clubs. That remains to be seen. What I will say about our recruitment policy is this. We sell a vision to players when they come here. We tell them and want them to know it’s a partnership between them and the club. We will showcase them in a good league and environment where they can develop their talent, they become better players and as a result will be of interest to bigger clubs than Motherwell Football Club. That’s our model. For that to work properly though, is to make sure we get true value for our players. We will not, and I say this categorically, have our pants pulled down by any club looking to try and get a player on the cheap here.”

Whether this is a veiled dig at Rangers’ offer is unknown, but it appears whatever Rangers’ officials have offered Motherwell for the players is insufficient.

“We’ve done it before in the past and it’s been hugely frustrating for our supporters, me included when I used to watch us lose good players for what I thought was not a lot of money. What I can absolutely give people assurance of is that if anyone wants any player who is still contracted at Motherwell they are going to have to come up with a proper value. If they don’t come up with a proper value we will not be selling them, it’s as simple as that. If we do sell them for cheap it undermines the whole model. What I will reiterate again is that if a player is in contract at Motherwell, we want to sell them that vision and we want them to complete that vision. You think of Jamie Murphy and other guys who in recent years have gone to enjoy fantastic careers. Ross McCormack, Darren Randolph and countless others. We will work with them to help those players achieve that goal but what we would be is undermined in terms of people trying to come in and take players for less than their true value. We will stick steadfast to that.”

The press made claims Rangers offered cash and Michael O’Halloran in exchange for Moult’s services, but if that was true, evidently the cash part of it was not high enough. As for Henaghan, fans were a little puzzled as to why Rangers were interested in the first place, but going by Burrows’ comments, the sums offered there too were equally insufficient.

Nevertheless with the impending arrival of Graham Dorrans, the loss of Moult is less of a blow than it might otherwise have been.