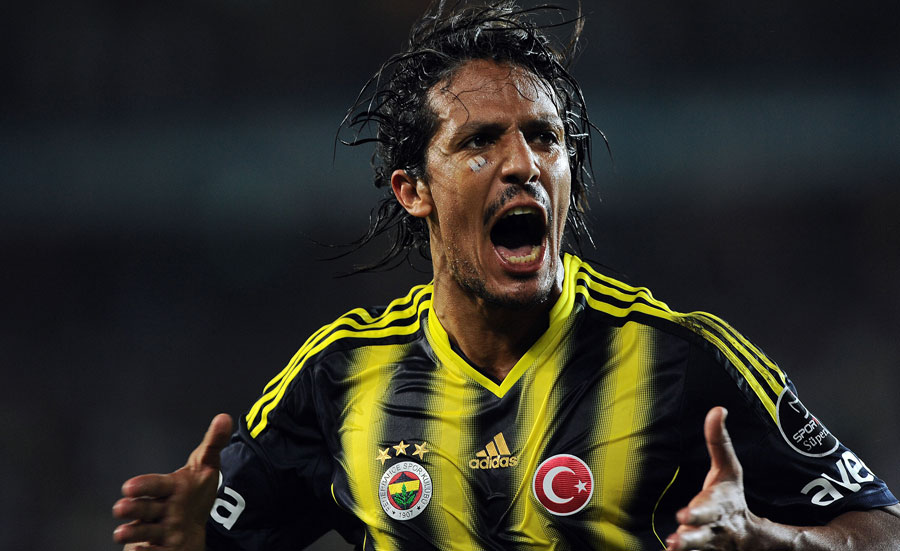 Rangers’ imminent Portuguese signing Bruno Alves is set to miss a portion of pre-season at Ibrox, according to reports. The 35 year old is scheduled to take part in this summer’s Confederations Cup, meaning he will not be available between 17th of June and 2nd of July at the least.

The Euro 2016 winner is a mainstay of Fernando Santos’ team and was a crucial part of their 2016 success, and will play an equally significant role this summer too, but it does mean he will miss out on a substantial amount of pre-season preparation at Murray Park which begins in six days.

It is unknown exactly when this deal will be over the line, or when the proposed medical is taking place, but with only just over two weeks to go till he is off to Russia, chances are slim that he will take a major amount of pre-season at Auchenhowie in before the new season starts.

Still, a wily campaigner like Alves should not struggle to get up to speed anyway.