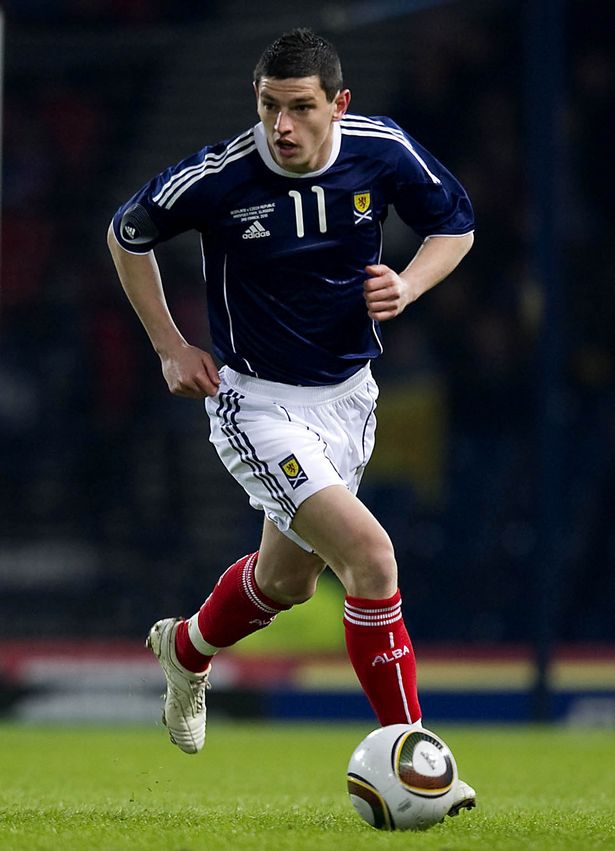 Sky Sports have today confirmed Rangers are negotiating with two imminent recruits with regards a switch to Ibrox.

Norwich City striker Graham Dorrans and Guadalajara’s Mexican midfielder Carlos Pena are now said to be in direct discussions with Pedro Caixinha, with Dorrans reportedly very close to being over the line.

The 30-year old Scottish international has been whispered in connection with Rangers, but until today nothing truly concrete emerged regarding likelihood, but with Sky’s verifying the story, it does seem Rangers could be very very close to their first summer signing under the new manager.

As for Pena, work permit issues are said to be a possible stumbling block with this one, but it is still very much a goer and the engine room man is looking a very possible signing in the coming weeks or even days.

Rangers’ summer work might finally be properly underway after weeks of speculation.