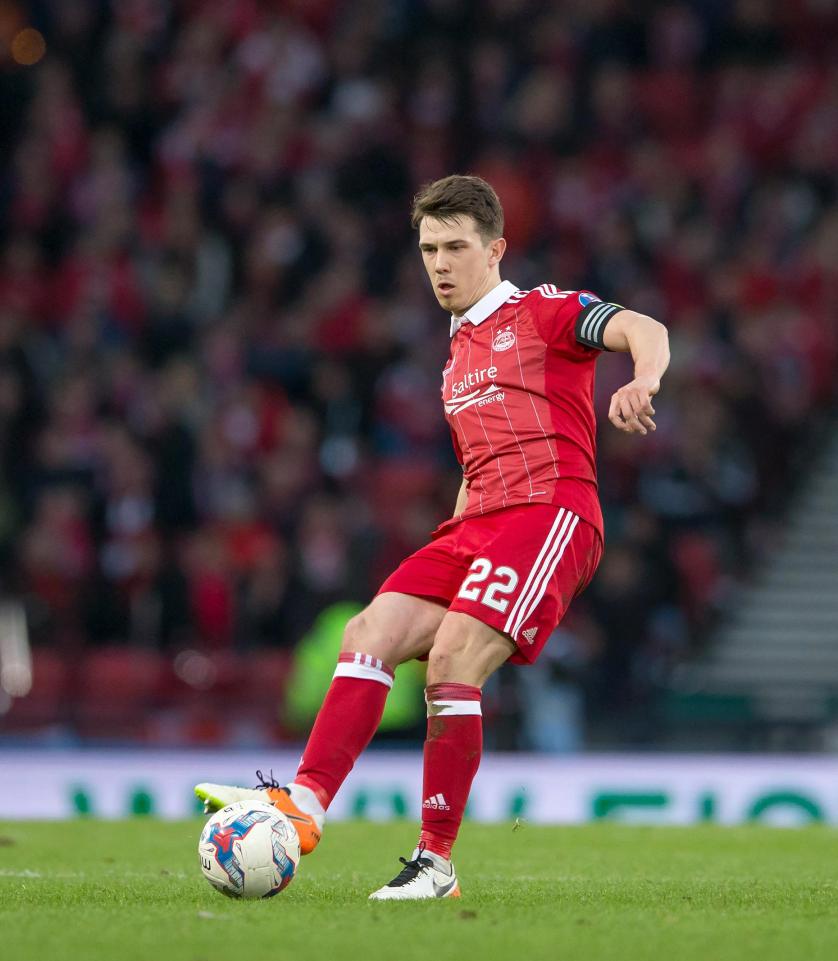 The 25 year old midfielder has been on Rangers’ radar for some time, and has been an integral part of the Dons’ side which has sweeped its way to second place in the SPL, while performing impressively against Rangers along the way.

The Scotland youth international (who has played for his country at various youth ranks) has impressed enough of late to receive senior international call ups, and Rangers fans have been mostly positive about the player ever since he was linked to Ibrox some months ago.

Rangers desperately need quality in midfield, and the (ex?) Aberdeen central playmaker on a pre-contract would be a step in the direction many fans want. But at this stage it remains unconfirmed so no one get too excited just yet…