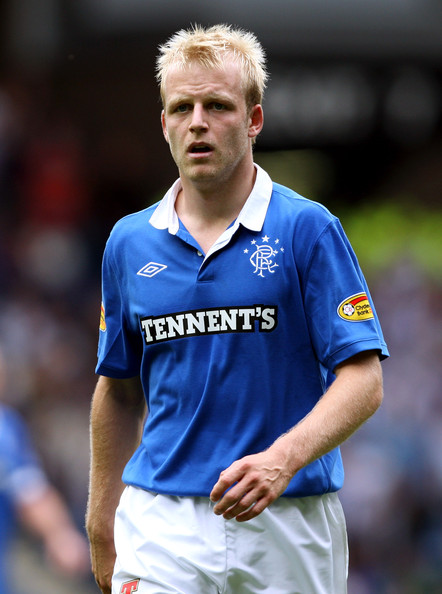 Rangers are now absolute odds-on favourites to sign Steven Naismith, according to at least one bookmaker. With 7/4 odds continuing over the past 24 hours, and a great number of claims that the deal is most definitely taking place and is in an ‘advanced position’, it does seem that the former Ibrox hero turned villain is looking incredibly likely to return to Ibrox.

However, it must not be ignored that other clubs are said to be in the hunt for his signature including one English Premiership side in the shape of Burnley, while a host of fellow championship teams have been named including the three relegated sides; Hull, Middlesbrough and Sunderland.

However the persistent story surrounding Naismith has always been regarding the distance from his family since moving to England, and he is said to be homesick and wanting to be nearer.

Naismith will have a lot of work to win a great portion of the support back over should this story materialise, given the ignominious circumstances of his departure, and he can expect a hot reception from some, but he probably feels there is ‘unfinished business’ regarding his association with the club.

Would Ibrox Noise readers like to see him return?