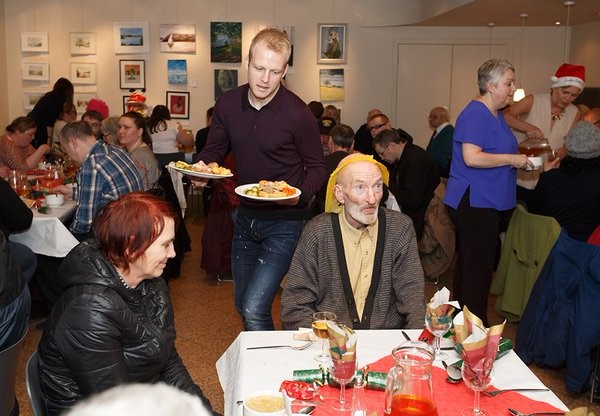 Steven Naismith and Steven Whittaker were two of the first Rangers players to decide that their contracts with the Ibrox side would be deemed worthless in the takeover period of 2012.

They both appeared on television together to try and explain their reasons for leaving, but it backfired badly on them because they were seen as opening up the flood gates for all the other traitors to leave.

Their agent was the instigator of it all, of course, because of the way he guided them through this phase of their careers. He knew that Rangers couldn’t insist on a transfer fee as they had gone into administration, so they would be free to earn an excellent signing-on fee from whichever club they would sign for, plus their hefty pay packet per week.

Naismith duly signed for Everton in the summer of 2012 and went on to be a major success in Liverpool, before picking up a couple of serious knee injuries which kept him out of the team for long periods.

Everton had no option than to buy in top new players to replace Naismith and when he regained full fitness he found it hard to get back regularly in the starting 11 and was used mainly as a substitute.

Ex-Hamilton Accies manager Alex Neil approached Everton with the hope of signing Naismith and they ended up selling Steven to Norwich for £8 million on the 19th of January 2016.

It doesn’t seem to have worked out well for Naismith at Norwich after Alex Neil was sacked and he was freed in May 2017 due to his high Premier League wage packet. With the Canaries dropping down to the Championship, they let many big earning players go to start life again in the lower division.

80% of the Rangers supporters have voted YES to bring him back to the light blues on the Ibrox Noise voting poll, but only if he’ll take a huge cut in his weekly wage.

Naismith, away from the football side of things, continues to sponsor and volunteer at Christmas events for the homeless in Glasgow and Liverpool. In what has become a yearly tradition for Steven, the Scotland international sponsored the Christmas dinner for the less fortunate people of Glasgow while playing for Rangers before moving to his new adopted home of Liverpool.

Working with the Loaves and Fishes charity, Naismith sponsored an event to feed, clothe and give his personal company to the homeless over many festive periods.

“I am privileged to have the opportunity to once again support the great work that Loaves and Fishes do. They give people in need a hot meal, clothes, food parcels and probably most importantly, a warm welcome from people who care.”

Unfortunately, Naismith is dyslexic and is an ambassador for Dyslexia Scotland. He has a busy charitable life outside of football and he gave a lot of free Everton tickets to many of the Liverpool unemployed people on top of sponsoring Christmas dinners for the homeless or otherwise unfortunate folk.

Another well-known fact in Stewarton in Ayrshire about Steven Naismith is that at the end of every season at Everton, he used to gather up all the tops, track suits and whatever he could get his hands on to give them to his mother to hand out in Stewarton where Naismith is from.

More spectacularly, Naismith’s clearing of the dressing-room has given Stewarton Athletic, the local amateur side, an unlikely bonus. Because they have to change their boots at Everton every couple of months because the suppliers want them to wear only the updated versions, Steven collected them for the amateurs. Some Stewarton players are running around in the boots worn by internationalists such as Seamus Coleman, Ross Barkley, Leighton Baines, Phil Jagielka and Aiden McGeady.

The local boys’ club, Stewarton and Annick, wear shirts that are not discards; they are brand new kits still in the wrappers bought and donated by Naismith, and on the odd occasion he joins in a Sunday morning training session with the youngsters when he is home and uninjured.

The point of this piece was not propaganda in favour of Naismith, far from it. It was just an illustration that through bad advice, personally bad judgement and plain mistakes, Naismith’s departure might not have been the actions of an entirely malevolent individual. Clearly away from football (and even in), Naismith is a decent sort.

But whether Rangers fans can forgive and forget his ultimately dreadful conduct at Ibrox in 2012, should he return, is another matter.