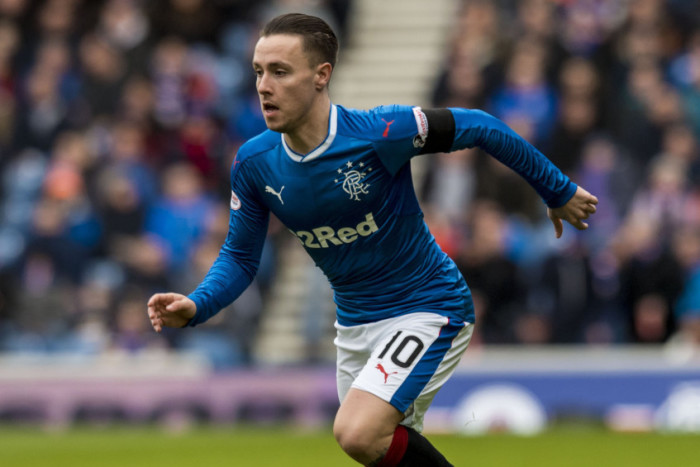 Rangers have been handed a timely transfer boost with the news Barrie McKay and Niko Kranjcar both intend to continue on at the Club beyond the summer.

McKay and Kranjcar had been linked with moves out, with unknown Clubs said to be hovering around the winger while ‘Arry Redknapp’s Birmingham City became strong favourites to sign the Croat, but both players have committed to staying at Rangers and helping Pedro Caixinha’s side have a better fist of it next season.

McKay for his part said:

“You would need to ask Pedro (if I am staying). Hopefully. I want to be playing here. It is a great club and where I want to be playing. It has definitely had its ups and downs, you can’t lie about that. As a team, we have just not been at it. We have had good results, bad results, terrible results, everything in one season. It has definitely been a big learning curve. The highlight (this season) was probably just playing as many games as I have this season and to make the jump up to the Premiership. I think I have handled it pretty well.”

“I can honestly say I have never worked so hard to get back in shape. I understood it’s a difficult injury and I’m not that young any more, so it would take a lot of hard work to get back to playing shape. I am happy with my current status and hopefully I’ll be ready to go 100 per cent when we start with preparation for the new season.”

So reasonably positive words from both in lieu of the upcoming transfer window, which in all fairness feels like it has started already.

Going the other way though, Clint Hill has confirmed his time at Ibrox is at an end.