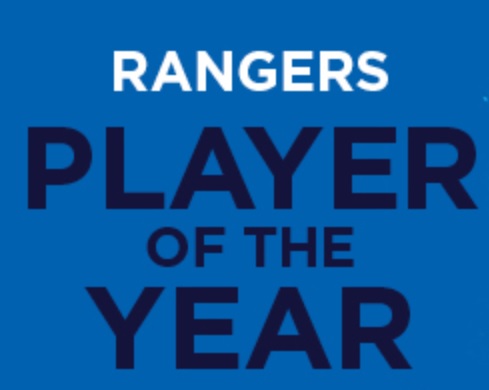 So…it has been an intriguing season has 2016/2017. While not quite on the level of disaster, it has certainly rarely soared as highly as fans would have hoped, and third place is certainly about right for the season’s endeavours thus far.

But which players have truly stood out? The Club may be running the official POTY vote, but Ibrox Noise wanted to poll its readers for an alternative opinion. Who is your Rangers’ Player of the Year?

Is it Clint Hill, who after a sticky beginning rose to the challenge and became Mr Dependable?

Is it Wes Foderingham, one of the few players fans feel may have actually stepped up to the the SPL?

Or perhaps it is the ever-dependable Kenny Miller who has bailed his men out more than once.

Or maybe the impressive Emerson Hyndman who has really stood out since joining in January on loan.

Or maybe someone else?

Cast your vote below and choose your personal preference for Rangers’ Player of the Year and we shall see if our vote here tallies up with the Club’s official poll.