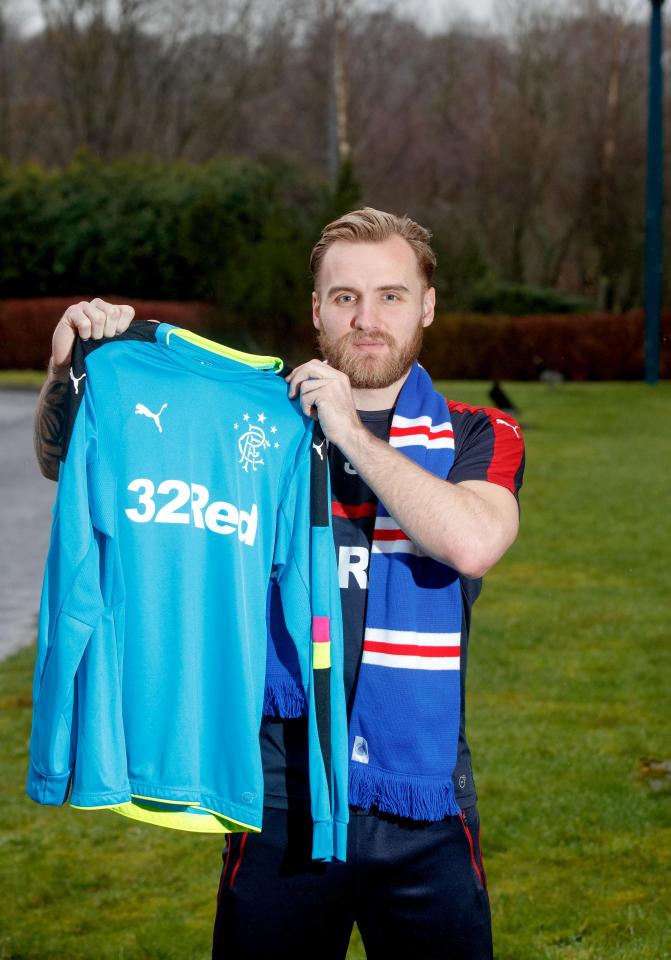 Rangers’ preparations for Sunday’s titanic clash at Hampden with Celtic have taken a potentially massive blow with increasing speculation goalkeeper Wes Foderingham has endured a training ground injury and will miss the semi final.

Foderingham, in terrific form and improving by match, has enjoyed a glut of shut-outs in recent weeks with some superlative saves and domination of his box, and has definitely been one of the squad members of last season to handle the step up, and his loss, should it be the case, would be a big absence at the heart of Rangers’ rearguard.

However, former Port Vale goalie Jak Alnwick was signed for situations exactly like these and would be ready to make his maiden bow in a Rangers shirt if called upon.

The 23-year old has not been required as yet by either Rangers’ ex-manager or Pedro Caixinha, but may find himself thrown straight into the deep end should his senior number one colleague fail to be fit in time.

More on this developing story as we get it, folks.