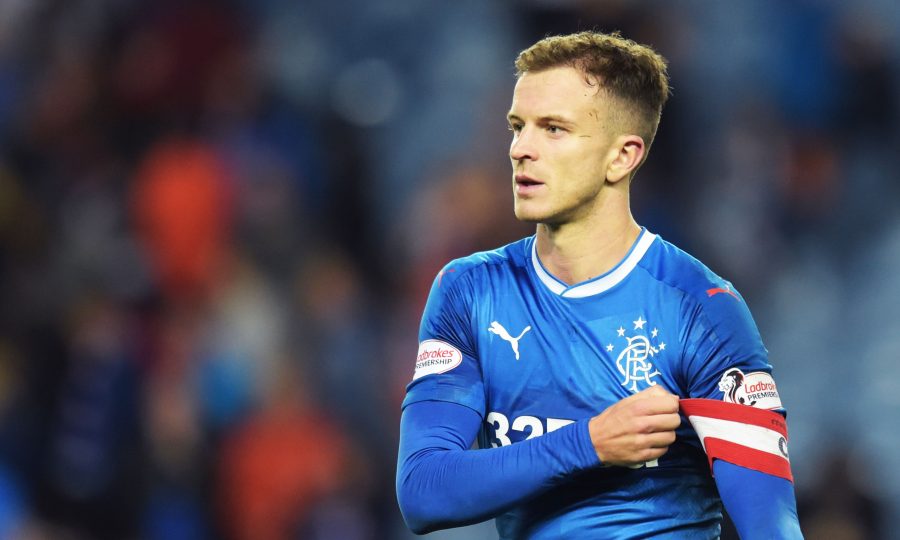 Increasing speculation is doing the rounds with the shock news that forgotten man Andy Halliday could be set to return against Celtic tomorrow.

The 25 year old midfielder has found chances sparing since Pedro Caixinha took charge in Govan, while similarly fighting off a hamstring injury that destroyed his March and early April, but claims are being made that he is set to take his place in midfield tomorrow in a bid to get Ped a win on his Old Firm debut.

It is unknown as yet who he would be replacing, or even if he would be defensive or attack minded in midfield, but it adds to the intrigue which surrounds the build up to this game, with the Wes Foderingham story still milling around as well.

One thing is for sure, it is a heck of a lot less predictable than we are used to recently, and whoever is selected will be expected to give everything, be it Halliday or not.

Naturally, we will find out the truth tomorrow.