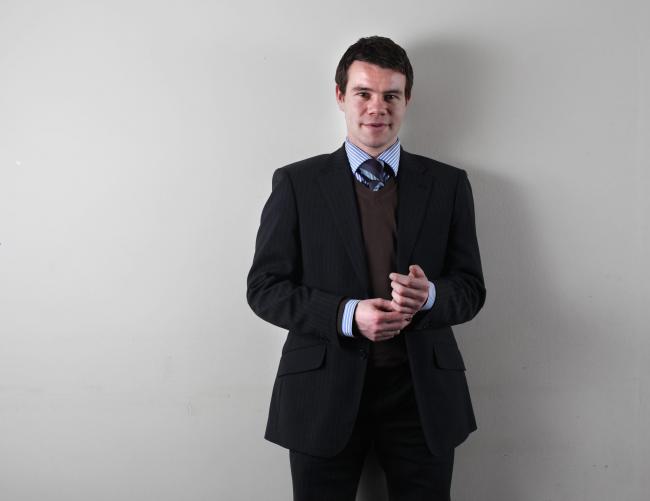 With Ross Wilson turning the Director of Football role down, and reports persisting in the media that Rangers’ board are putting the appointment on the backburner and prioritising the managerial job (itself an apparently 180 after previously exalting the DoF role as the number one), it would be safe to say the whole Director of Football saga is becoming just that.

The most important question really to ask ourselves is do Rangers need a DoF? IbroxNoise has opposed the idea from the start, suggesting it is not a model generally suited to the SPL, and certainly not to Rangers. Historically Rangers have run under one patriarchal overseer, be it Uncle Walter, the Little General, Jock Wallace, or the legendary William Struth. It is a position where the Club have always had one man to look up to, one man whose model and influence dictate the shape and flow of the Club.

Sometimes it does not work so well – Ally McCoist’s tenure perhaps could have gone better, ditto Paul Le Guen, and of course the last incumbent.

But generally speaking Rangers’ success is based on a mutual trust between the Club and one chief – and the idea of a modernising ‘head coach’ in conjunction with a ‘Director of Football’ is a model we have to say we urge massive caution against.

And it appears the failure to snap up Wilson has seen Rangers’ board shifting their focus away from that job and into the one that really counts – the guy who sets the team out and picks the players.

The model has worked quite well for Hearts, no denying that – the Levein and Neilson system reaped great rewards for Gorgie. But of all the ‘big’ clubs in Scotland, they are the only one who employ that system and the moment Robbie walked out of Tynecastle the fruits of that mechanism started to wither. Celtic, Aberdeen and … St Johnstone (?) do not employ a DoF and I cannot for the life of me fathom why Rangers want, or wanted to go that path.

Now it appears plans have changed, and personally I am thankful for that. Whatever we think of the new managerial appointment, should it be ratified, Rangers’ model has always been to give the manager full autonomy rather than partial control, and if we are going to trust this Caixinha fellow with the most important managerial job in Scotland, we should go all in rather than giving him a wee bit.

Will he be in charge for Sunday? Who knows. But it looks now like the Director of Football concept is starting to fade, and maybe this excruciating saga can be laid to rest.