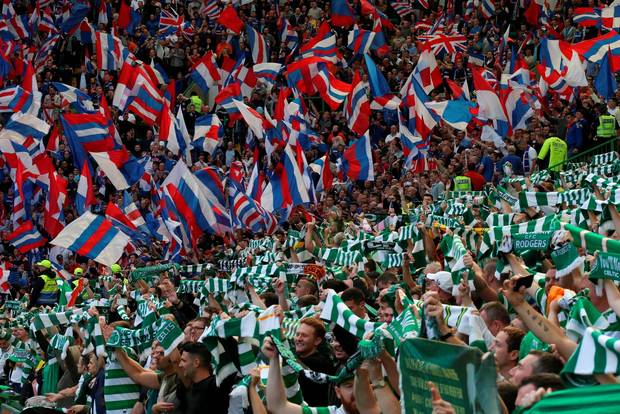 On the face of it, Rangers go into Sunday’s Old Firm clash on the back of maybe some of the worst form we can remember. True, recently Graeme Murty’s men have managed a couple of big wins in succession, dismantling Hamilton after a gritty and determined win against Tommy Wright’s St Johnstone.

But it would be fair to say this under-par Rangers team has certainly not delivered this season, and despite those wins over the past couple of weeks, few could say the squad is in great condition to travel to Celtic Park or in good enough form that a result is on the cards.

And yet, why do we give up in advance so easily. Never have Rangers thrived more than when everyone is against us – look at how Walter Smith took his beleaguered men to Parkhead in January 2007 and against all odds took all three points thanks to Ugo Ehiogu’s stunning late winner.

Rangers were up against it more recently when Celtic came to Ibrox, and after 90 minutes of stalemate, Maurice Edu’s last-gasp winner essentially won the home team the title.

And who could forget Helicopter Sunday, when against all odds Rangers won the title thanks to Scott McDonald’s double at Fir Park.

Rangers are clearly Scotland’s most hated team these days, and with absolutely everything going against us off the pitch and technically on it too, would a result at Parkhead not just be the perfect medicine for both Celtic and Scottish football to swallow?

Long term the Club would still have much work to do to get back on track, but a win in Glasgow’s East End or even a draw would be a little message to our bitter rivals that we will not just sit back and lie down, like Kilmarnock did. Right, Chris? 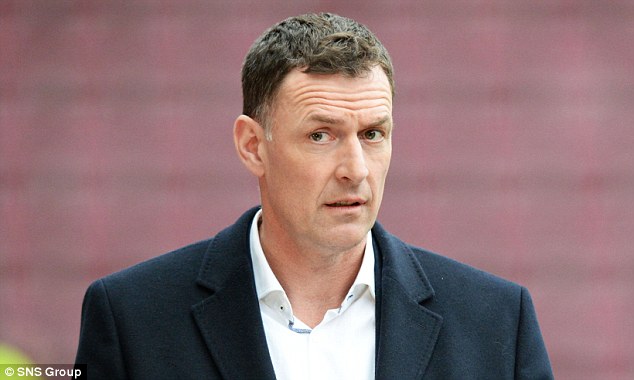 How do we do it? Packing the side full of defenders, as my colleague Richard Fillingham pointed out as Sir Walter used to do – Parkhead will be high-intensity and high-pressure and we need as many strong-minded players out there. The likes of the experienced Clint Hill and Philippe Senderos could be key, supported by the underrated Danny Wilson and even Rob Kiernan (if available), with Hodson and Wallace as flankers. A back five in general, with a midfield four of Tavernier, Miller, Halliday and McKay while Dodoo runs the line up front.

Why Halliday? Because while the midfielder has come under heavy criticism, the one place a Rangers fan will bust a gut to cause pain is Parkhead, and we need much more on Scott Brown than the pathetic Joey Barton of last time. Halliday showed at Hampden last year he is able to mix it – he must do so again, and he could be assisted by the hard-working Miller whose deep positioning last December pushed Rangers to wins against Aberdeen and Hearts.

And Dodoo is just a strong boy, who has never been given a fair crack. His strength over Waghorn is pace, and he can get in behind more easily, not to mention a more clinical finish.

This setup would be built for contain and break. Bags of pace and hard work in midfield, with pace up front and power too, and maybe, just maybe Rangers can get something.

The point is Rangers have nothing to lose. We are a wounded animal expected to be gubbed. Nothing would satisfy us more than taking something against all odds at the most bitter of grounds in the United Kingdom.